Background: Drug-induced liver injury (DILI) is caused due to various types of medications, herbs, or other xenobiotics, in the absence of other etiologies. DILI has been observed with different clinical features and biochemical abnormalities. Herbal products are responsible for DILI in many cases (10%). There exists no specialized gold standard method to diagnose or predict DILI, and the disease has been commonly diagnosed with the RUCAM score. Tinospora Cordifolia (Gulvel/Guduchi), which is readily available in the hilly area of western Maharashtra as a wild plant, has been used in Ayurveda for the treatment of hepatotoxicity. Furthermore, it is consumed as an immunemodulator during the COVID 19 pandemic. Case presentations: During last year, there is a sudden increase in hepatitis cases. We observed 16 patients who consumed Tinospora Cordifolia (Gulvel/Guduchi) and depicted instability in liver function tests. This research found no other reason responsible for such complaints in these patients. All these patients had a RUCAM score greater than six. They had mild to severe level symptoms in which fourteen patients were recovered with supportive care. It was noted that elderly females were affected commonly, in which one mortality case happened secondary to ACLF. The study observed no cases in the family even after the consummation of similar products with similar doses. Conclusion: Tinospora Cordifolia (Gulvel/Guduchi) can cause mild to severe grade hepatotoxicity with high doses, most probably in genetically susceptible elderly patients. Additionally, the study also states that mortality is rare. However, to confirm this observation and to provide prompt details, more research must be carried out.

Diets rich in fruits and vegetables, seeds and nuts play an important role in reducing inflammatory bowel disease. Consumption of dietary antioxidants reduces inflammatory bowel disease. In the present study, the relationship between Dietary Total Antioxidant Capacity (DTAC) and inflammatory bowel disease was studied in Golestan Hospital, Ahvaz, Iran. This study was performed on 86 individuals in the healthy group and 86 patients with inflammatory bowel disease. A 147-item food frequency questionnaire was used to collect data. Ferric ion Reducing Antioxidant Power (FRAP) values were used to calculate the DTAC. Data were analyzed using SPSS software version 23. The mean age was 33.4 ± 7.4 for the healthy group and 36.5 ± 10.7 for the patient group (P<0.05). The control group had a higher dietary antioxidant capacity compared to the patient group (the healthy group received higher antioxidant vitamins including alpha-carotene, lycopene, vitamin C, vitamin A) (P=0.001). In the original model and modified logistic regression models, individuals in the highest quartile of DTAC had a lower risk of IBD (OR: 1.78, 95% CI:(0/51-6.21); P: 0/001). High levels of DTAC were associated with reduced IBD risk. It seems that a diet with high antioxidant capacity can prevent IBD. 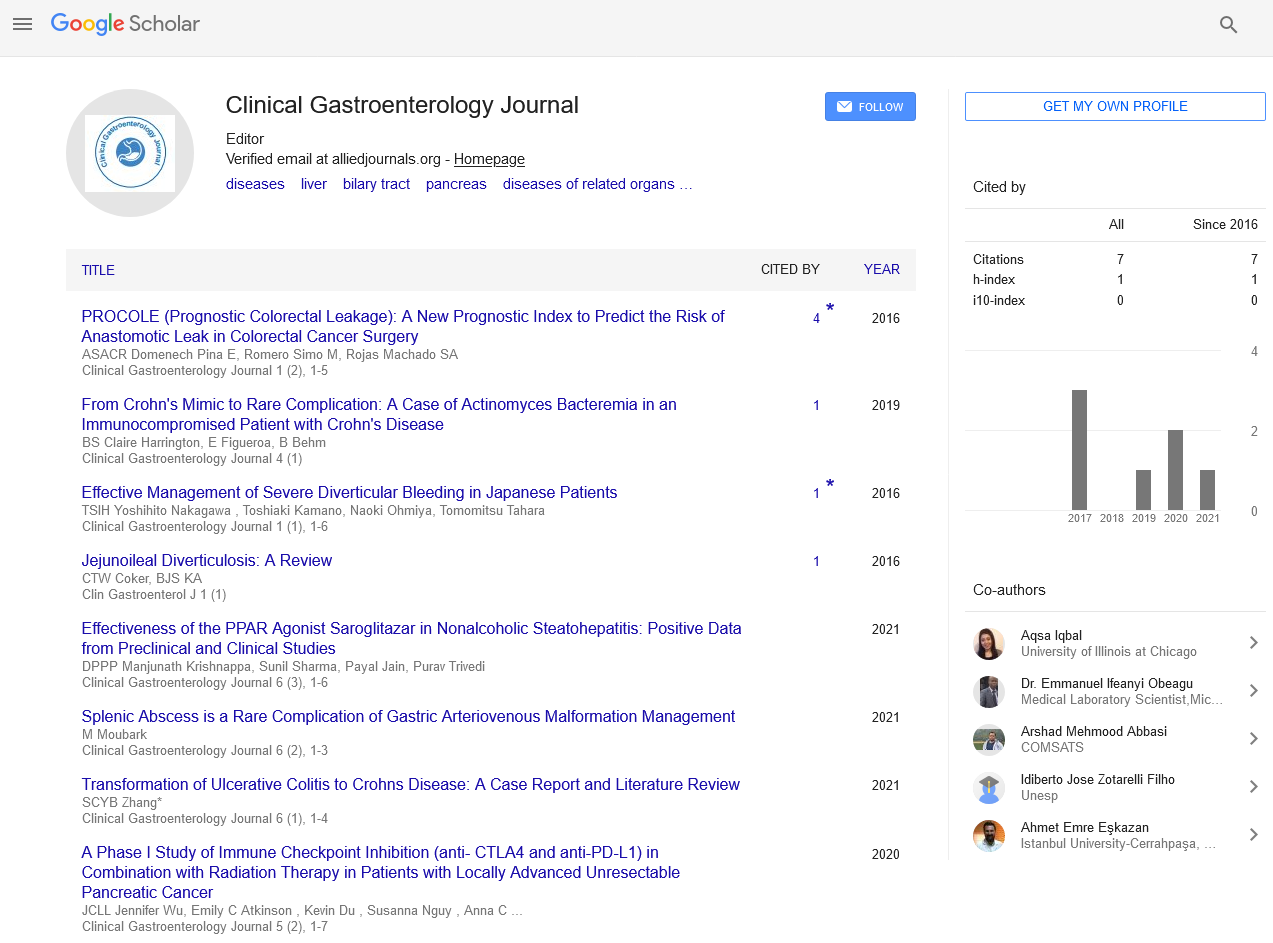 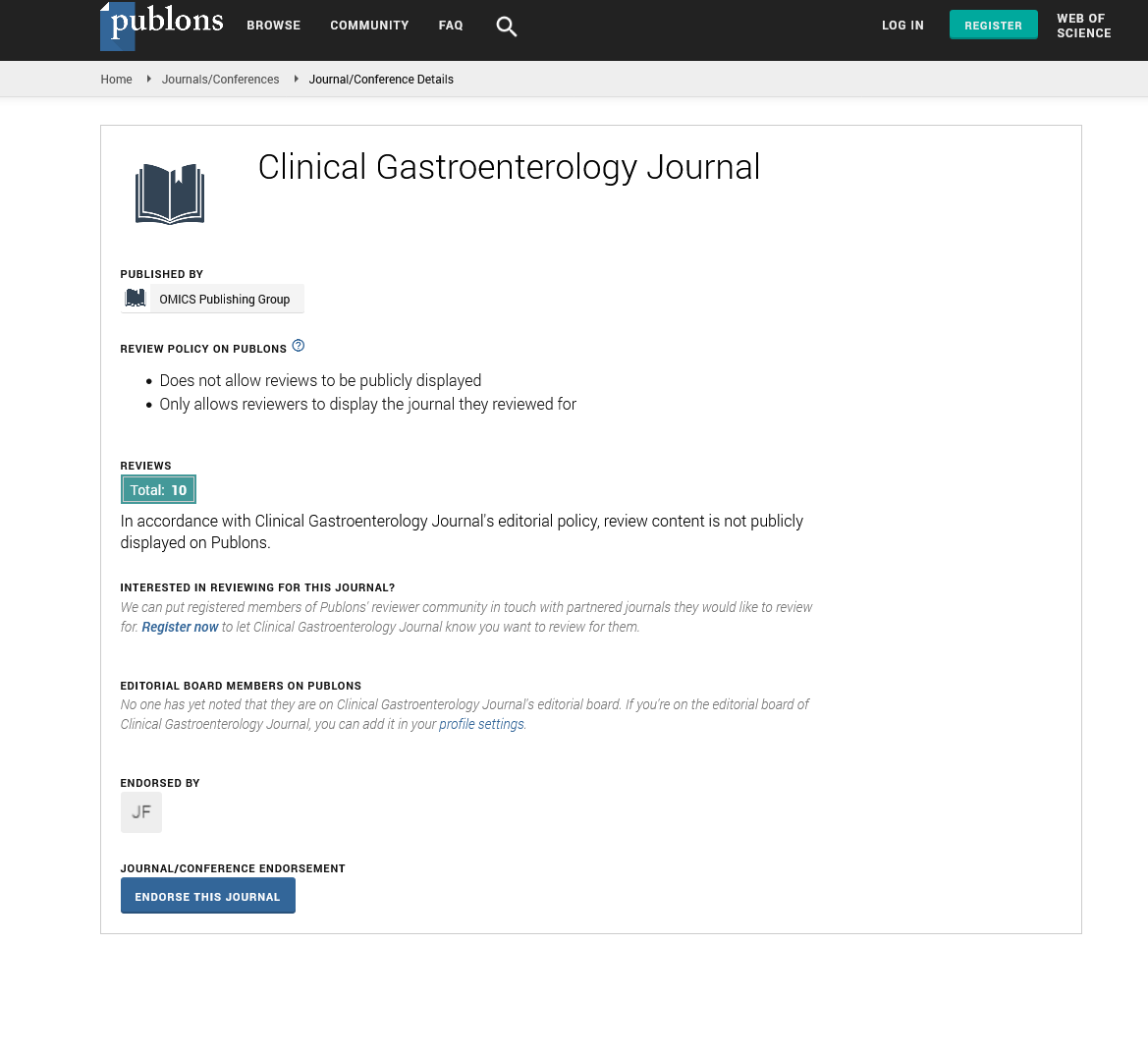