Sodium cyclamate and saccharin mixture is a common artificial sweetener used as a food additive and it was found to be accompanied with increase relevance of inflammation including IBD. The causes of IBD are unknown, but many immune, genetic and environmental factors play a role as causative agents of that disease. The consumption of artificial sweeteners was related to the appearance of inflammation including IBD. The present study was aimed to evaluate the effect of sodium cyclamate and saccharin mixture as artificial sweeteners on immune system in albino mice through assessment of IL-10 cytokine and its receptor. Fifty male albino mice grouped into control group (n=20) receive only tap water and treated groups (n=30) received 60 mg/kg body weight sodium cyclamate and saccharin mixture in tab water for 12 weeks. Mice were sacrificed twice at the 6th and the 12th weeks. Collected blood measured low concentration of IL-10 cytokine by the sandwich ELISA. While, expression levels of IL-10R1 and IL-10R2 were assessed in colorectal tissue samples using Real time PCR. The results demonstrate significantly overexpression of IL-10R1 and IL-10R2 at 6th week than 12th week treated mice was recorded. Also, more congestion of RBCs, focal aggregation, focal necrosis, and focal infiltrations between glands in the lamina propria at 12th week treated group than 6th week treated group were observed. In conclusion, sodium cyclamate and saccharin mixture induced inflammation that may be risk for IBD by alteration in gene expressions of IL-10R1 and IL-10R2 in male albino mice.

Journal of Immunobiology received 107 citations as per google scholar report 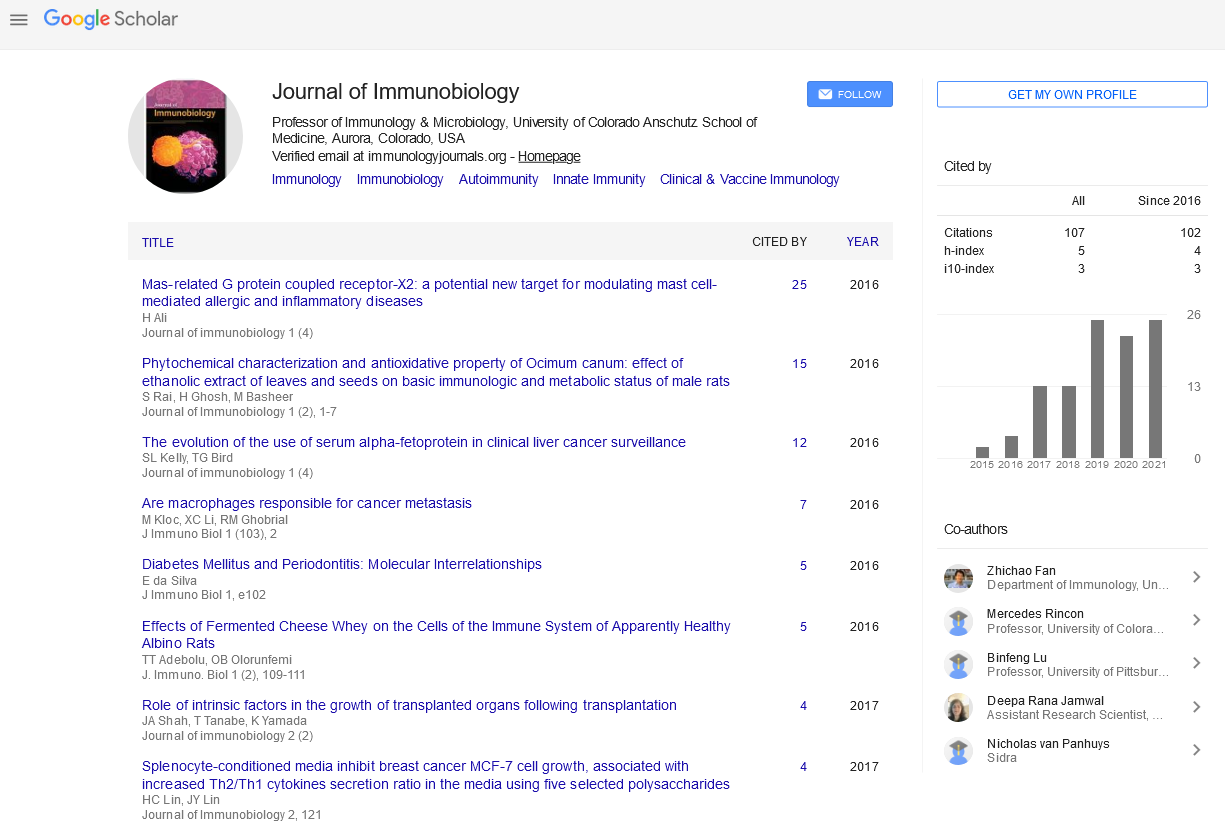 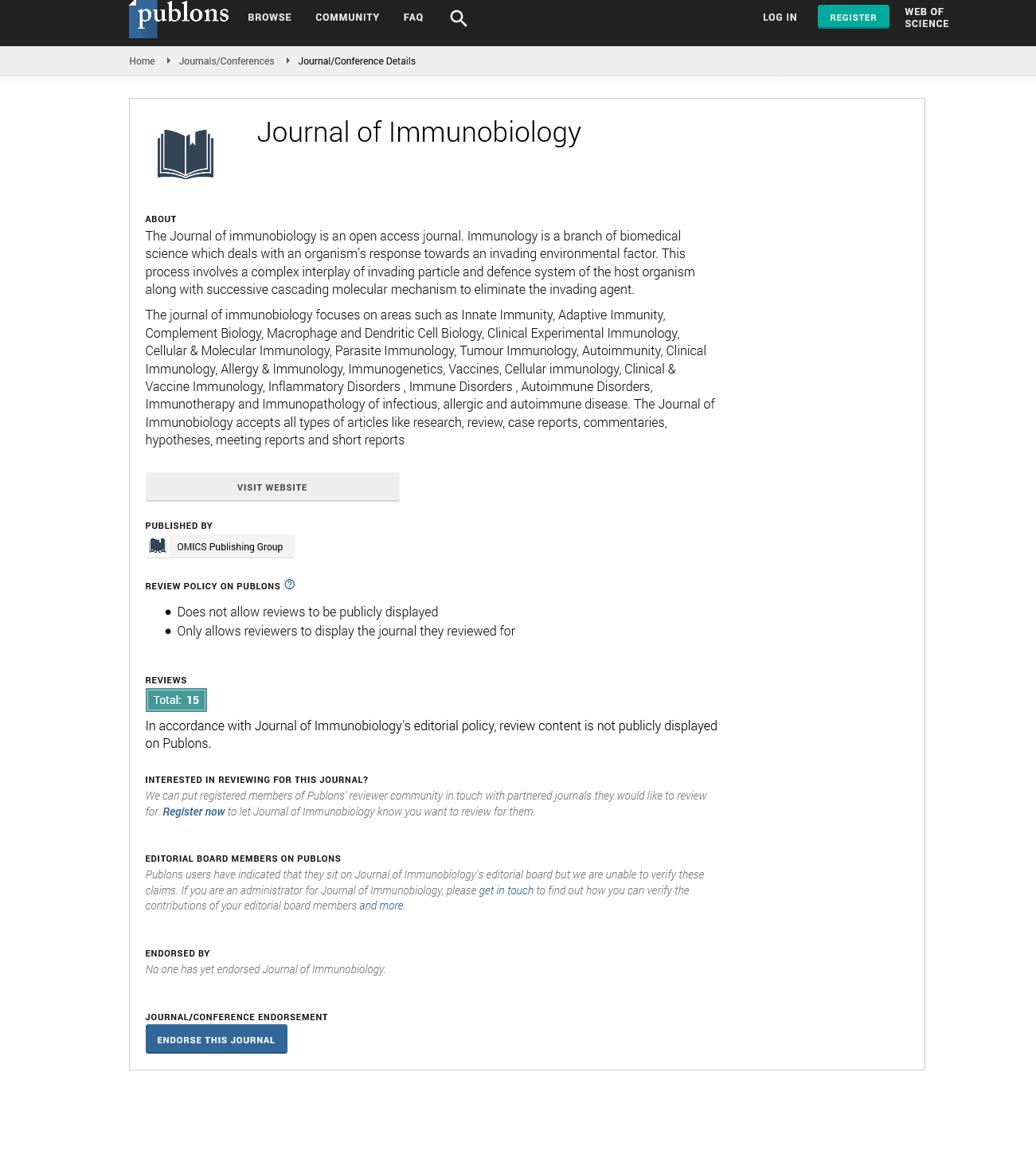