Dr. Heinz Langhals was Born in Altena/Westf, Germany. He is Professor of organic and macromolecular chemistry at the University of Munich/Germany (LMU). He has done his Post doctorate at Ecole Normale Supérieure in Paris (Marc Julia) and at the University of Zürich/Switzerland (Hanns Fischer). He is Guest professor at ENS de Cachan/Paris (France), and at JKU University in Linz (Austria). He is awaeded for industrial innovation in energy and environment "INDUSTRIEPREIS 2015 Energie & Umwelt". 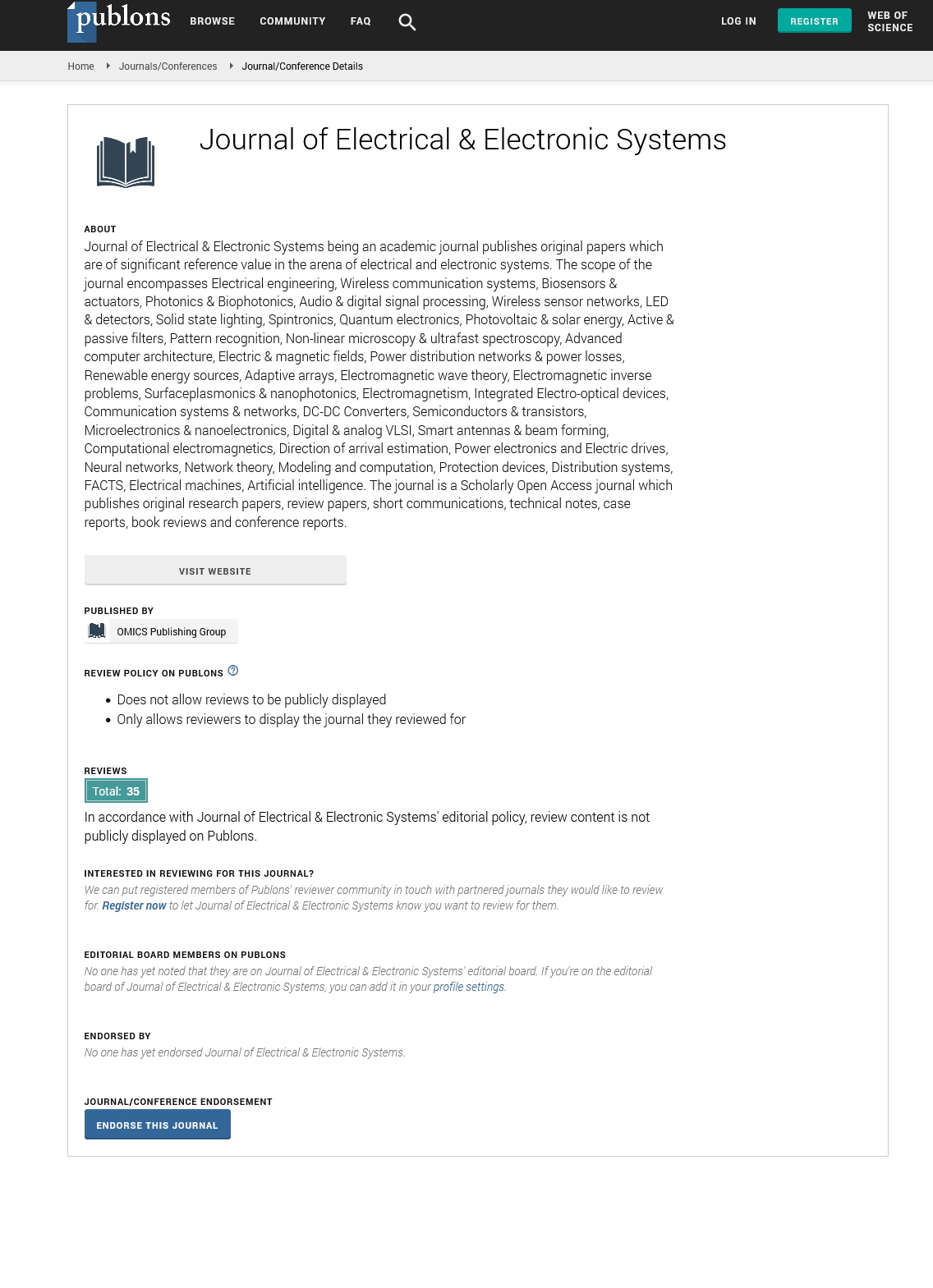