The ever increasing demand for electricity and the shortcomings of finite sources is making the world to move towards renewable energy sources. In this report, the detailed analysis of the system comprising of single phase photovoltaic grid-tie inverter with net metering is deliberated. To inject solar generated waveform into the grid, one has to synchronize both waveforms of solar output and utility grid. The electronic device which synchronizes two waveforms of different power resources is called grid-tie inverter. Net meter senses the current from both sides i.e. from grid and inverter and gives a display of either the power is drawn from the grid or it is injected into the grid. The whole circuit was simulated at first then it was successfully implemented as a prototype. 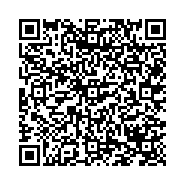