The first successful head transplant, in which one head was replaced by another, was carried out in 1970. A team led by Robert White at Case Western Reserve University School of Medicine in Cleveland, Ohio, transplanted the head of one monkey onto the body of another. They didn’t attempt to join the spinal cords, though, so the monkey couldn’t move its body, but it was able to breathe with artificial assistance. The monkey lived for nine days until its immune system rejected the head. 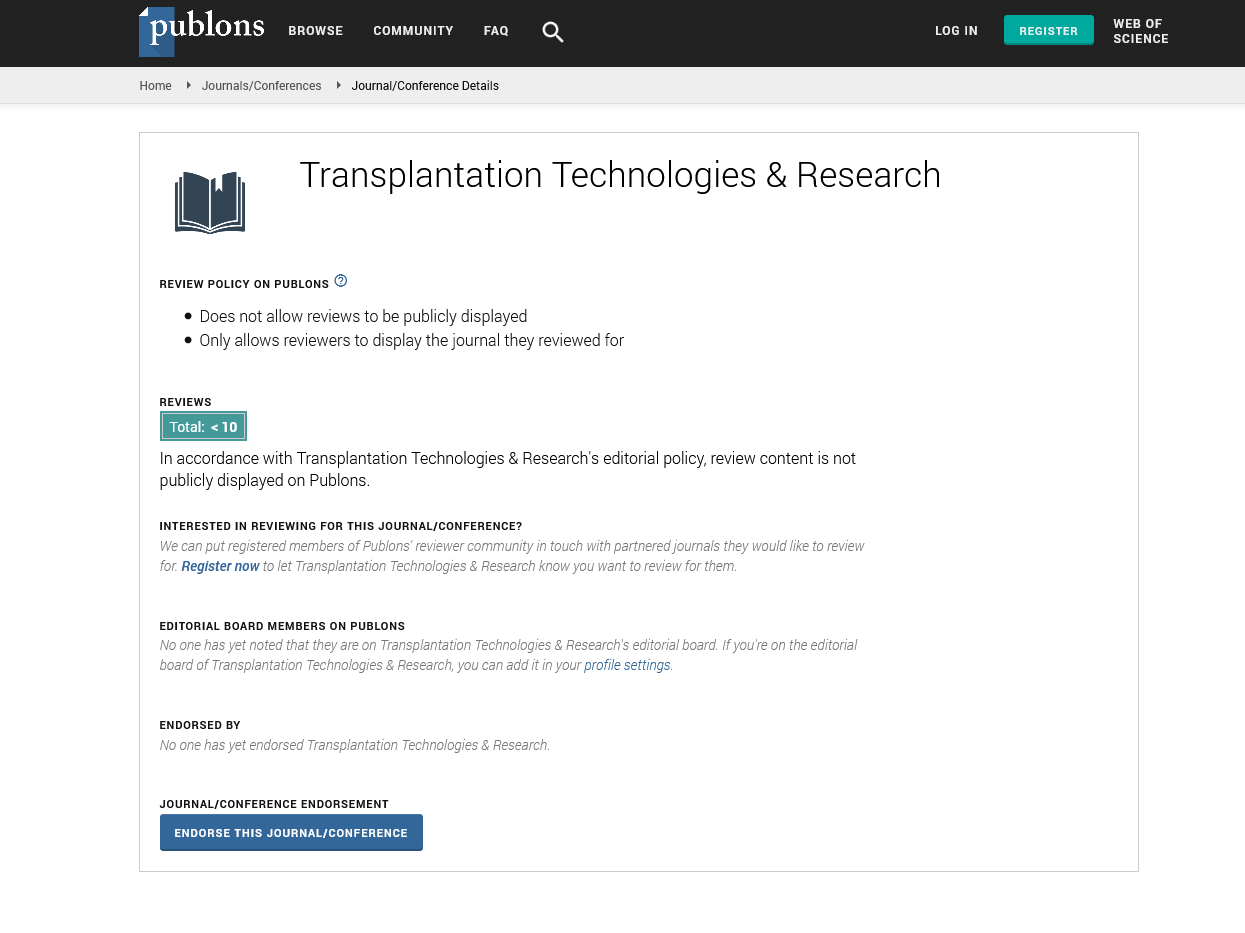