Antiseptic is the substance inhibits the growth of microorganisms applied externally. Antiseptics include physical and chemical antiseptics in treatment of wounds and infections, sterilization and in general hygiene. Antiseptics are used in preservation of food and sewage purification.

Antiseptics are generally distinguished from antibiotics by the latter's ability to be transported through the lymphatic system to destroy bacteria within the body, and from disinfectants, which destroy microorganisms found on non-living objects.The fundamental idea of all anti-pathogenic agents is to exploit a difference between parasite and host. Alcohols, most commonly ethanol, Quaternary ammonium compounds, Boric acid is used in suppositories, Brilliant green is a triarylmethane dye, Chlorhexidine gluconate, Hydrogen peroxide are most commonly used antiseptics. 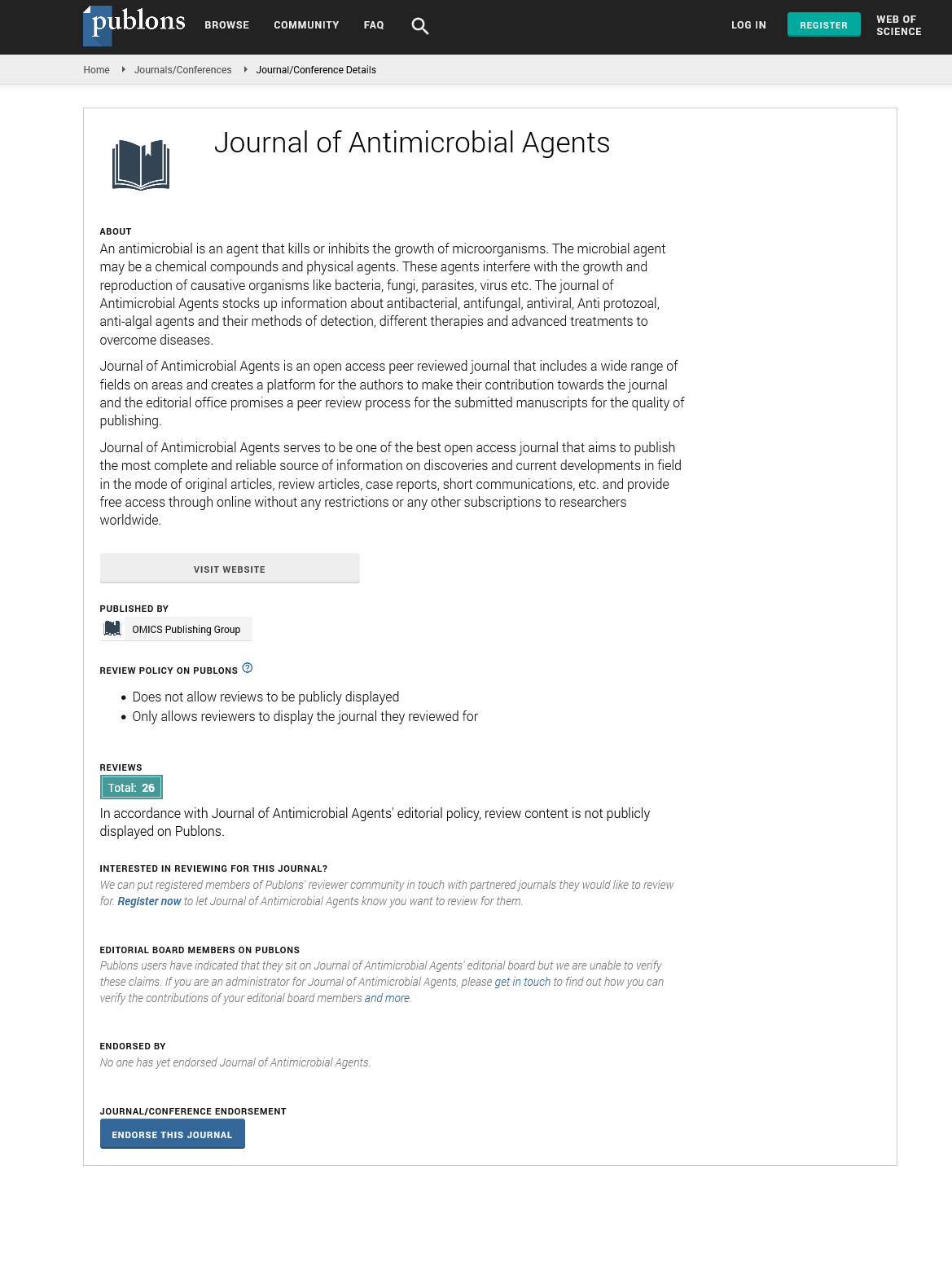