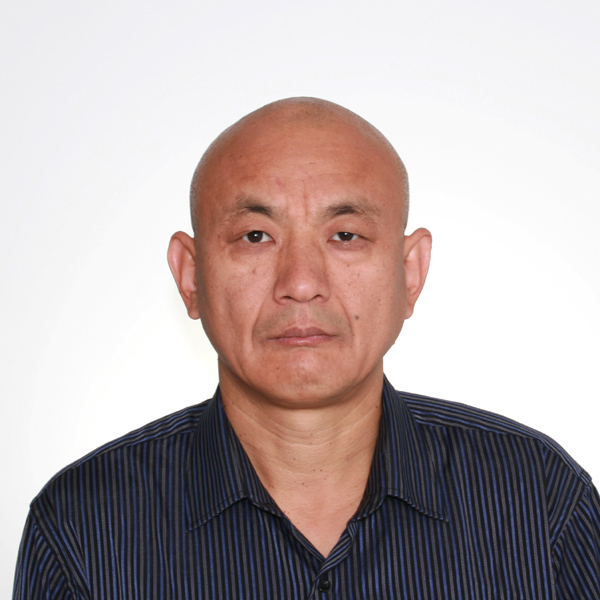 Dr. Gang Zhang got his Ph. D. from Shandong Normal University and Chinese Academy of Sciences, China, majoring on the study of mouse pronuclear exchange and nuclear transfer in 2005. Then, he worked as a Postdoc Fellow at the Department of Cell and Systems Biology (2005-2007), and then moved to the Centre for Research in Neurodegenerative Diseases as a Research Technician II (2008-2012), University of Toronto, Canada. During this period, his research mainly focused on Parkinson disease, which included the differentiation of neural stem cells into dopamine neurons, and the molecular mechanism of Parkinson disease. Particularly, he developed a new method, designated as “Combinatorial Strategy” to clone different plasmid vectors with various clone sites, and also optimized the protocols of lentiviral transduction to establish stable transgene cell lines efficiently. Now, he is a Research Associate at Massachusetts General Hospital, Harvard Medical School, Harvard University. 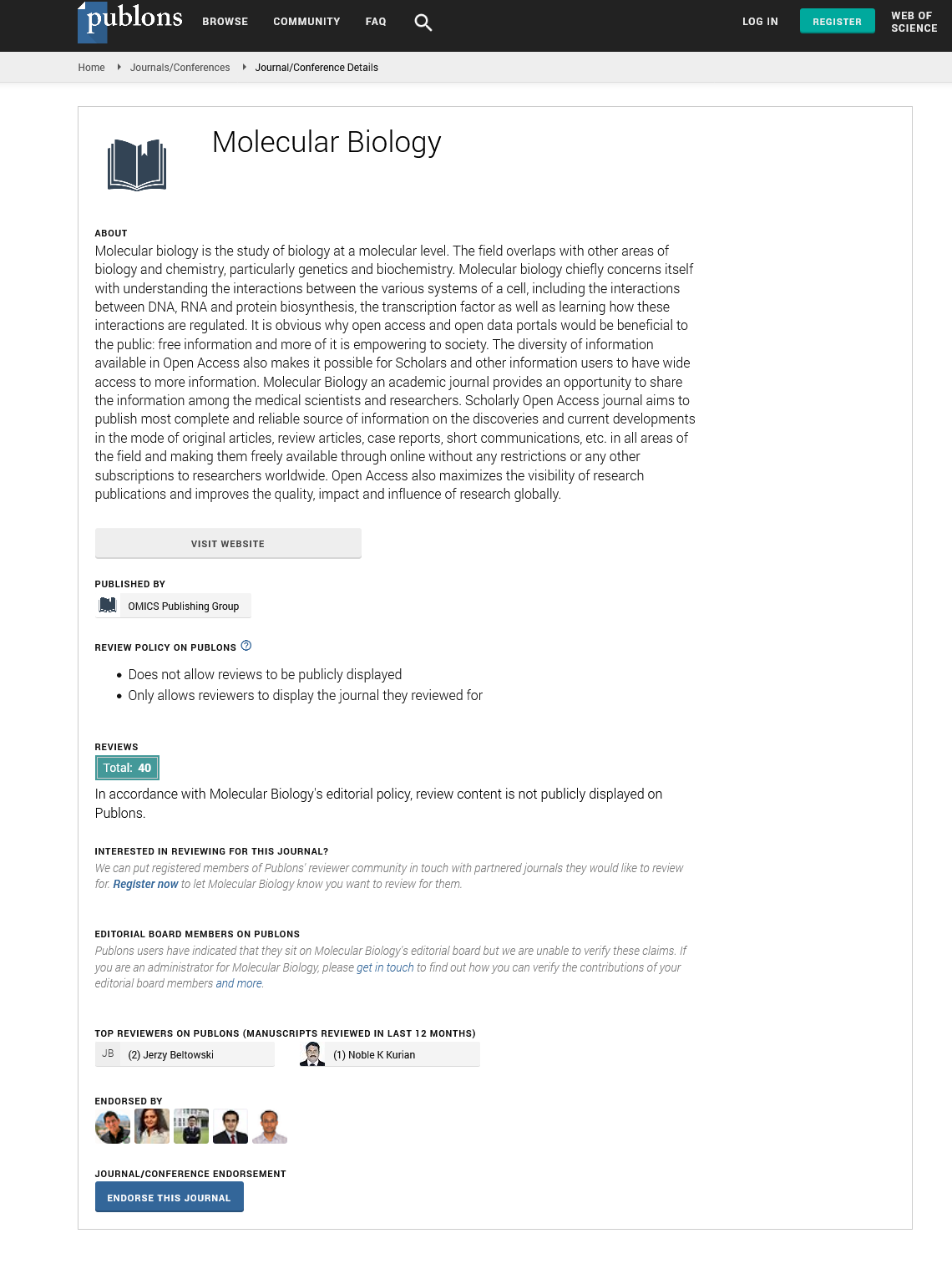