He has been studying biochemistry at University of Shiraz (SU) -Iran, since 2015. He graduated in doctoral of veterinary medicine (DVM) with a high degree from Islamic Azad University (IAU) of Garmsar Branch (2006-2013). He was the best researcher of Semnan province in 2010 and 2014 in Iran. He was one of the three top writers in Semnan Province in 2015. He has been a member of Young researchers and elite club (YREC) since 2008. He has published 9 books and 11 research papers. He is the designer of the first electric circuit which prevents blood from coagulating (2016). He has proposed three research projects approved for (YREC) and (SU). He has been the Teacher Assistant in Biochemistry and Clinical Pathology in IAU of Garmsar Branch and (SU) (2011-2013 and 2016). He has been the teacher of Advanced Biology and Biology of Olympiad in Alavi educational institution since 2008. He has also been the Chairman of the Basic Science Association of Shiraz University since 2015. 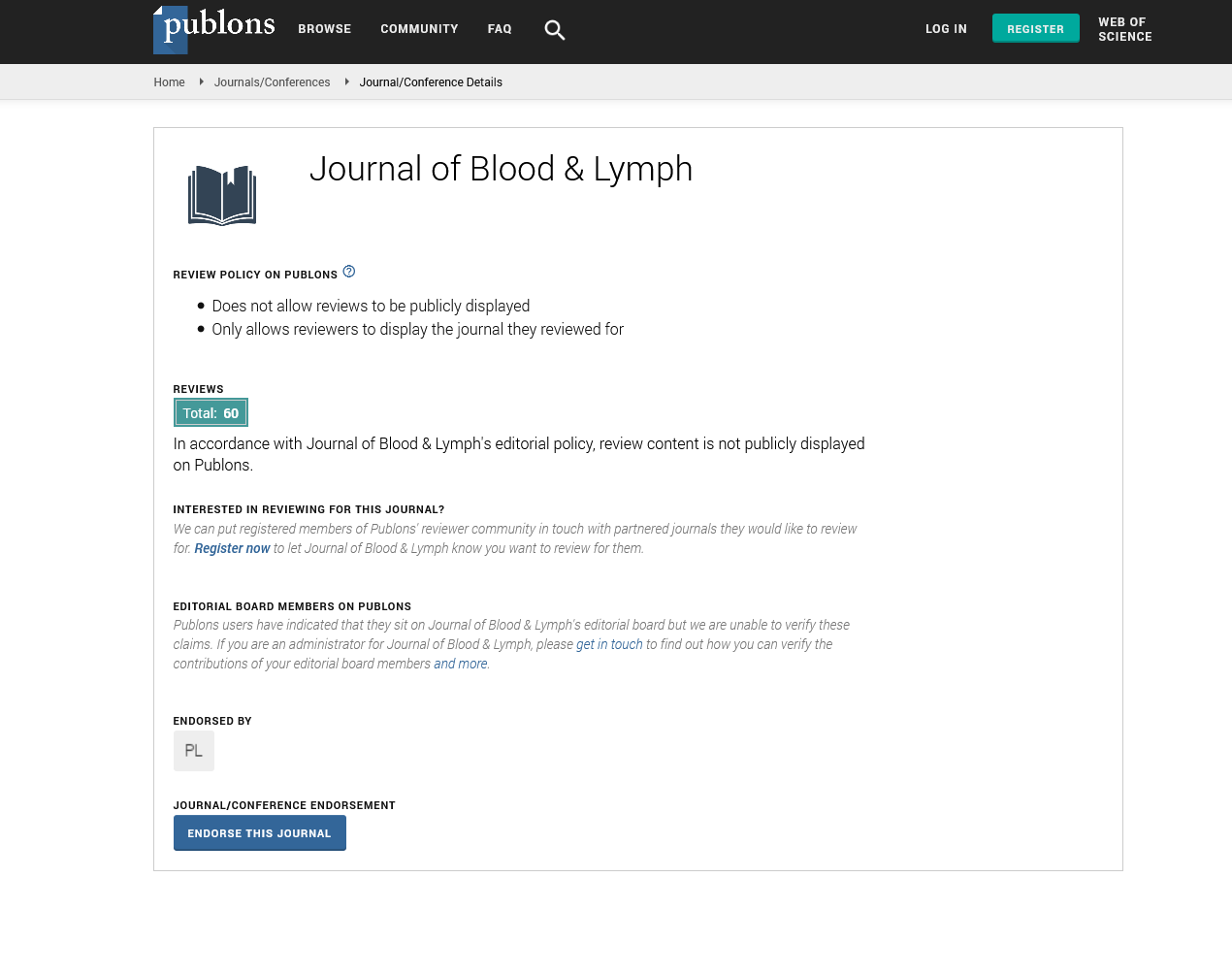