The Anterior Cruciate Ligament (ACL) plays a significant role in stabilising the knee joint. It has a complex architecture made up of collagen
fibers, which makes it well suited to guide movements especially in preventing excessive translations and rotations during functional
activities. However, during daily living and sporting activities, the forces on the ACL occasionally exceed their limit, leading to a rupture.
Primary repair of the anterior cruciate ligament was a popular treatment in the late 19th century, particularly, during the 1970’s and the
‘80s on the lines of repairing MCL or the Achilles tendon, however, an open ACL repair allowed seldom healing owing to its intra-articular
position and lack of clot formation due to the presence of synovial fluid. 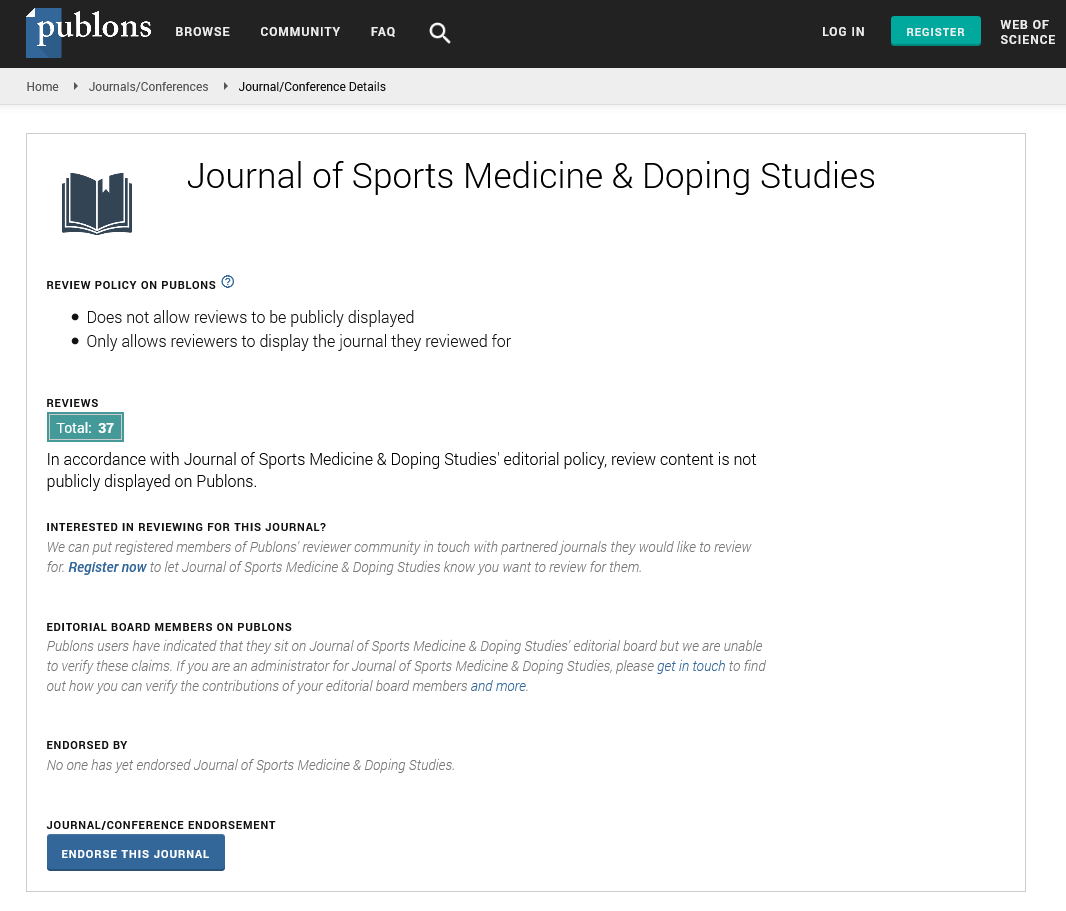