Risankizumab (Skyrizi®) in Moderate to Severe Psoriasis: A Mini Review

Psoriasis is an autoimmune disease that affects nearly about 2%-3% of population across the globe. Role of biologics in moderate to severe psoriasis increased after observing efficacy of TNF-alpha antagonist such as etanercept, infliximab. The USFDA approved risankizumab in 2019 in the treatment of moderate to severe plaque psoriasis. This drug targets interleukin-23 (IL-23 by binding to its subcomponent, the protein p19. The results of landmark trials UltIMMa-1 and UltIMMa-2, IMMvent, IMMerge and IMMhance along with SustaIMM is a phase II/III trial shows that risankizumab effective at 150 mg every 12 weeks after initial two doses at week-0 and 4. Improvement of disease activity measured as PASI 90/ sPGA 0/1 or other outcomes favors risankizumab over placebo or adalimumab or ustekinumab at week 16 and 52. Long-term follow-up findings also consistent with its earlier outcomes. Risankizumab well tolerated and no major TRAEs observed in the short term, long term and during follow-up studies. Pharamacoeconomic analysis using ICER favors risankizumab due to its incremental gains due to improved quality of life and DALY. Risankizumab considered as enticing option for treating physician and patients incase patients with moderate to severe psoriasis. 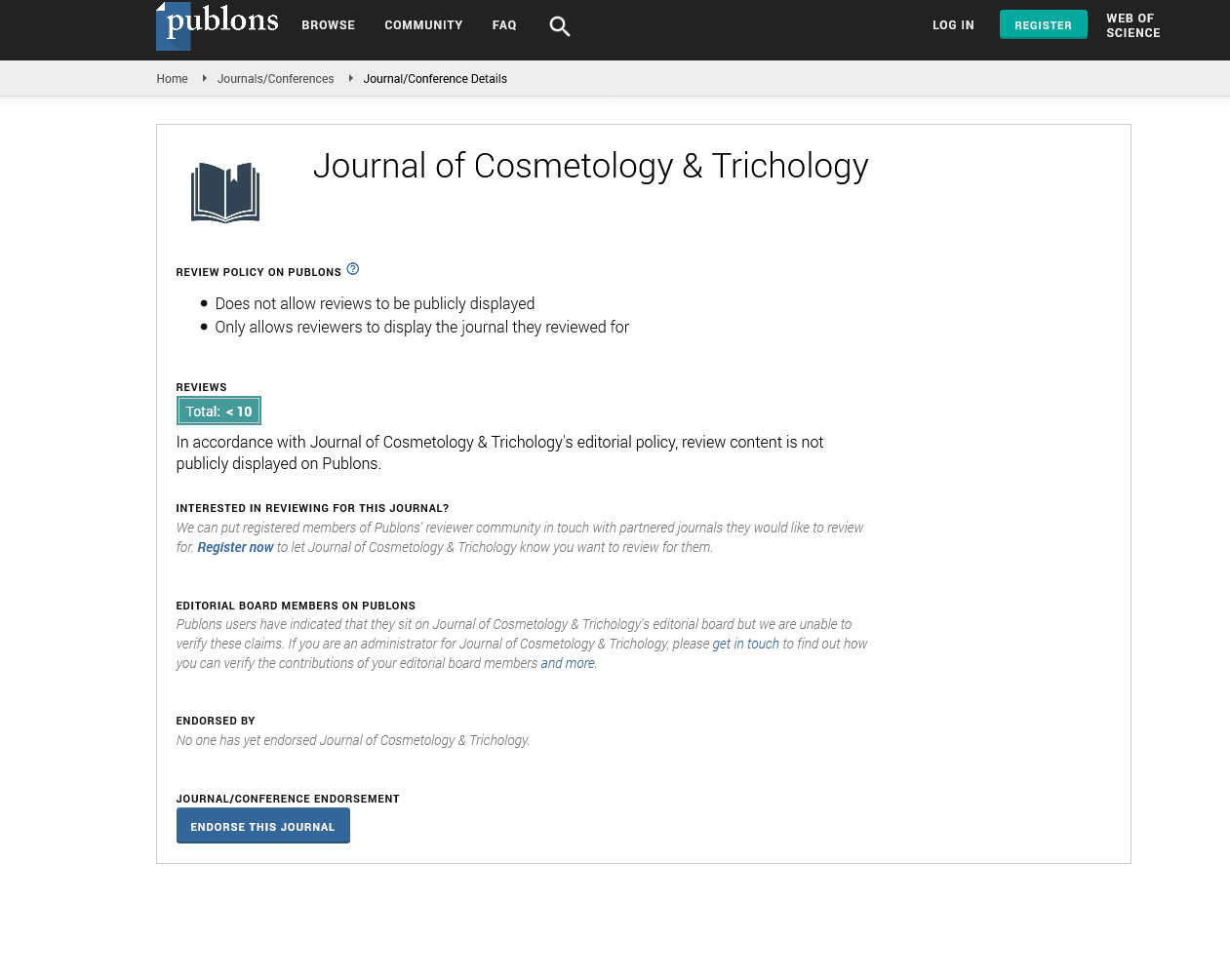