The Maternal mortality rate in Indonesia is still the highest in the Asian countries. One of the reasons is due to prolong labor that is influenced by anxiety and fear of mother during labor. Anxiety and pain is very connected and influence its other. Due to anxiety mother feel more pain and it will disturb the labor process. Increasing catecholamine hormone will disturb the uterine contraction that will be increase the stimulation of respiratory an decrease the CO2 in mother and fetal. This will make the fetal oxygenation decrease and baby will in danger. This in turn will influence the wellness of mother and fetal. The aim of this study is to identify the effectiveness of Pain Digital Acupressure (PDA) to reduce labor pain and the length of second stage during labor. The design is a quasi experimental study, that involve 76 women during normal labor 9 38 women in the intervention group and 38 other women in the control group) .The result shown that there was a significant different of the labor pain scale after using the PDA in the first 30 minutes, second 30 minutes and the third 30 minutes during latent stage labor with p values of 0.000 different with pain scale before using PDA. The most effective of using PDA was the first 30 minutes which decreased 1.79. Using of PDA also made faster the length of second stage of labor ( Intervention group: 14.36 minutes and control groups were 22.50 minutes, and the significancy was p=0.00) . It is strongly recommended for women during labor using PDA to influence the labor pain and the length of labor that in turn will reduce the mortality and morbidity of mother and child. 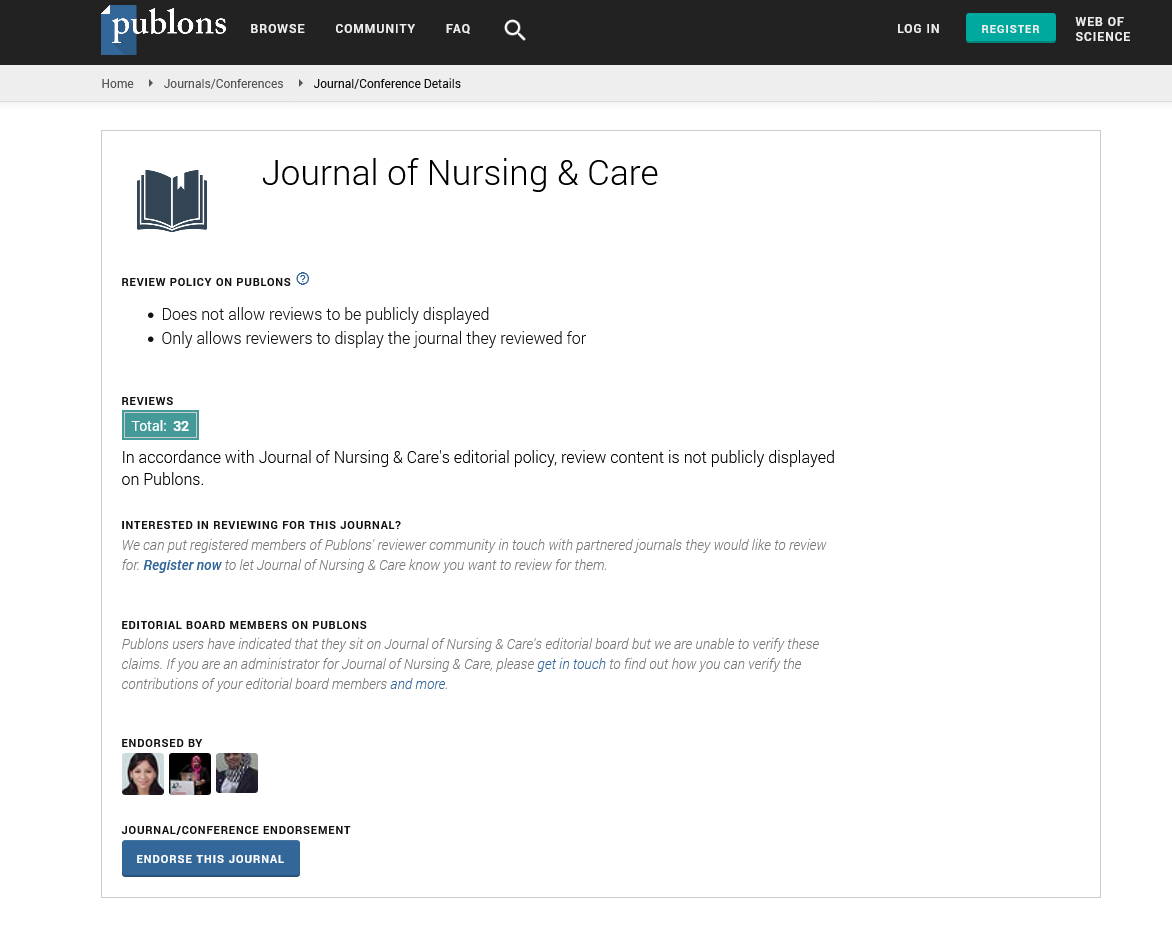