The microRNAs(miRNAs) are a type of non-coding RNAs molecules that regulates de gene expression in a negative way, this is by downregulating the gene expression mainly at the post-transcriptional level, either by the mRNA degradation process or the inhibition of the translation. It is well known the role that many miRNAs play in the pathogenesis of several diseases as in the inflammation process, several steps of the oncogenesis or the metabolism of several virus and bacteria among many others. One of the main limitations in the use of the miRNAs in treating the diseases is the ability of reaching the target as well of doing so without causing any collateral damage, because itĂ?Â˘Ă?Â?Ă?Â?s well-known that one microRNA has the ability to regulate until more than 200 target-genes, and one gene can be influenced by a lot of different microRNA. We propose the BioImmune(G)ene medicine for this purpose: to achieve the cell without harm, our aim is to use all the molecular resources available, especially epigenetic with the microRNA, to restore the cell homeostasis, we only seek to play a regulatory biomimetic role, to give the cell the needed information for its own right regulation. Our experience for the last years in cell regulation has shown the way to fight, for instance, against the deleterious effects of virus or bacteria in the lymphocytes, so often at the background of many autoimmune or allergic diseases, as well as to regulate many other process. To fulfill our purpose, we need some nanobiotechnology to be able to reach our targets, so we introduced very low doses of miRNAs in nano compounds with the aim to promote the regulation of the main signaling pathways disturbed in a given pathology.

M Carme Parés has completed her MD by the Faculty of Medicine of Pontifical Javeriana University (Bogotá, Colombia) and Posterior Studies in Barcelona-Spain, Master’s in Tropical Diseases from the Autonomous University of Barcelona (UAB), and Master’s in Homeopathy from University of Barcelona. Her interest for the Immunology and Infectology in the context of Alternative Medicine brought her to follow the work and investigations of Dr. Gilbert Glady, Creator of BI(G)MED and Director of EBMA, the European association for training the medical profession at the BI(G)MED. For the last 8 years she is mainly working at her clinic in Barcelona practicing BI(G)MED and teaching seminars on BI(G)MED.
Email:[email protected] 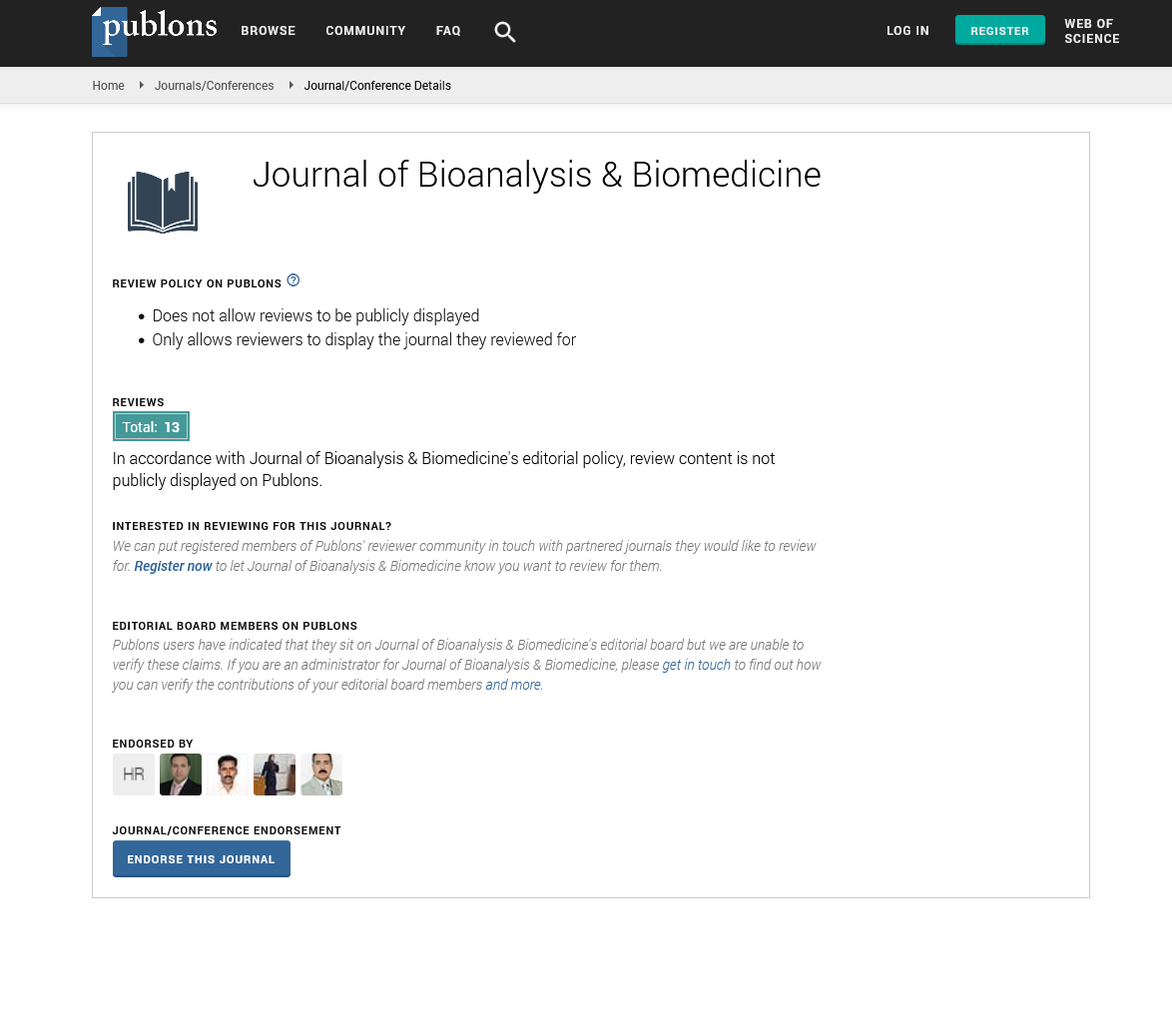