We evaluated the use of the Edinburgh postnatal depression scale (EPDS) as a screening tool to prevent the misdiagnosis of postpartum depression (PPD). The Stetler model (SM) was used to guide implementation of the EPDS in an ambulatory psychiatric setting for this quality improvement project. Women diagnosed with PPD during an eight-week period immediately prior to the implementation of the EPDS were compared with women diagnosed with PPD using the EPDS during an eightweek period. Three psychiatrists and one nurse practitioner (NP) agreed to implement the EPDS. A total of 29 pre- and post-implementation postpartum women (PPW) met inclusion criteria for this project making up the final sample. A total of 21 PPW were screened with the EPDS. Of those, 21 (100%) were diagnosed with PPD compared to six/eight (75%) PPW diagnosed with PPD without the use of the EPDS. Participating psychiatrists and the NP diagnosed two (25%) patients with non-postpartum depression and anxiety during the eight-week period when the EPDS was not used. Screening for postpartum depression with a tool that supports objective measurement of symptoms may help to more accurately diagnose PPD, and thus with more appropriate treatment of PPD.

Nnenna Weathers, PhD is an Assistant Professor in the School of Nursing at California State University Los Angeles where she is Director of Nurse Practitioner programs. Her research interest is in HIV and in other health disparity related research.
Email:[email protected] 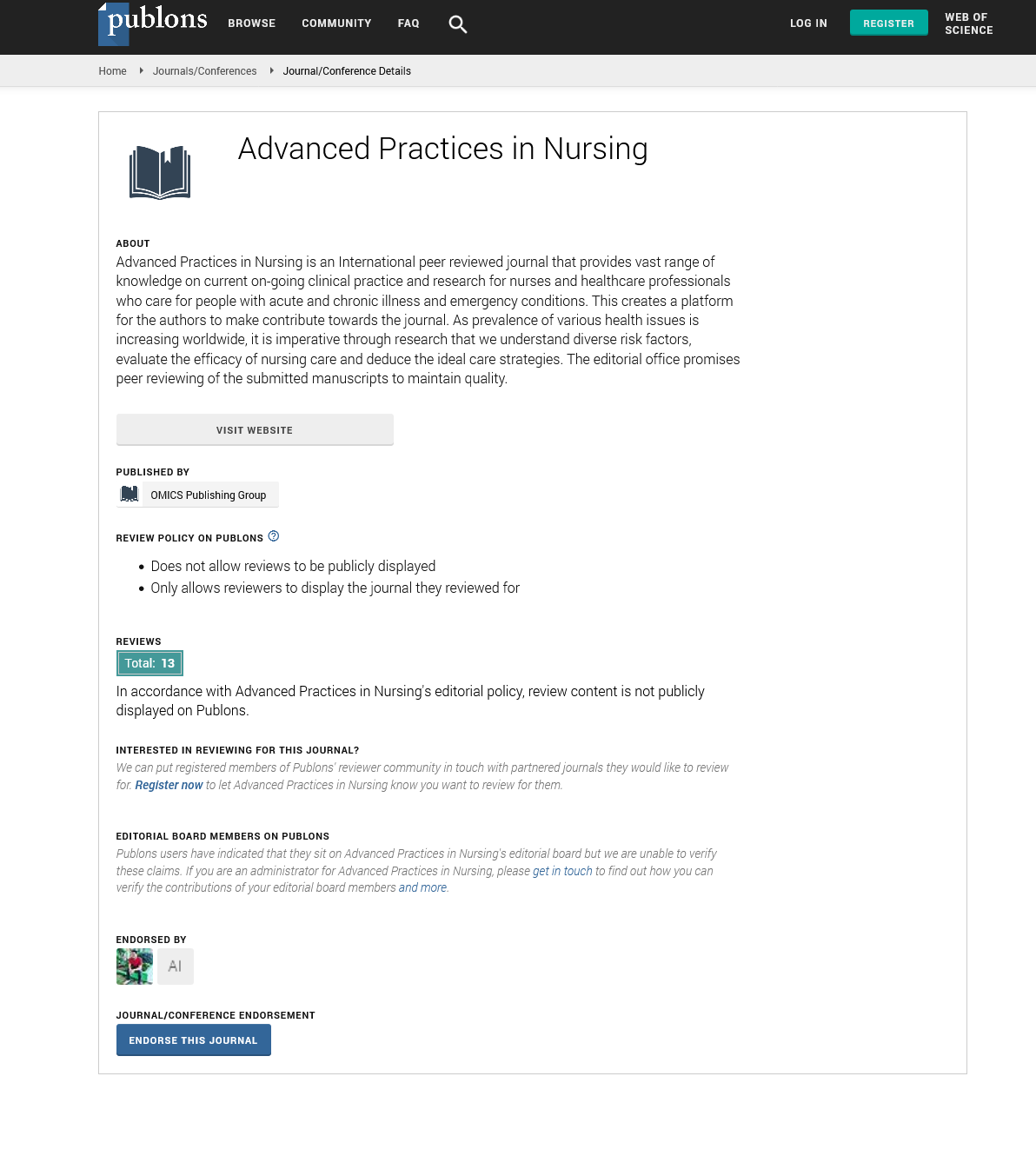