Acupoint injection therapy; increasing the therapeutic effect of acupuncture points with the use of sterile injectables

Acupoint injection therapy; increasing the therapeutic effect of acupuncture points with the use of sterile injectables

2nd International Conference and Expo on Holistic Medicine and Nursing

Acupoint Injection Therapy (AIT) is the procedure of injecting sterile solution in to acupoint locations which can increase the therpeutic effect. Most common solutions include vitamins, minerals, homeopathic compounds and analgesics such as lidocaine or procaine, or even just sterile saline. This practice was first recorded in the early 1940s in China as sterile herbal extracts were injected in to acupoint locations. In the 1950s Germany started using biotherpeutics and homepathic solutions in injection therapy and in 1991 Dr. Jan Kersschot coined the term Biopuncture. Neural therapy is the injection of local analgesics including lidocaine and procaine which also commonly uses acupoint locations for their injection sites. It has been shown that most (309 of the standard 361 acupoint) correspond with nerve bundles that penetrait the fascia and that 286 of the 361 points are on or very closer to nerve bundles that surrounded by major blood vessles (nervi vasorum). When injecting at these location, it can take 24 to 36 hours for the fluids to be absorbed by the surrounding tissue during which time there is increased presure on the nerve budles which is believed to be responsible for the therpeutic effect. One study showed that AIT can be 100 times more powerful than acupuncture alone due to the prolonged stimukation of the acupuncture point. While there are a number of clinical trial that show promise for AIT, more research need to be done in determining the mechanism of action and clincal effectiveness. 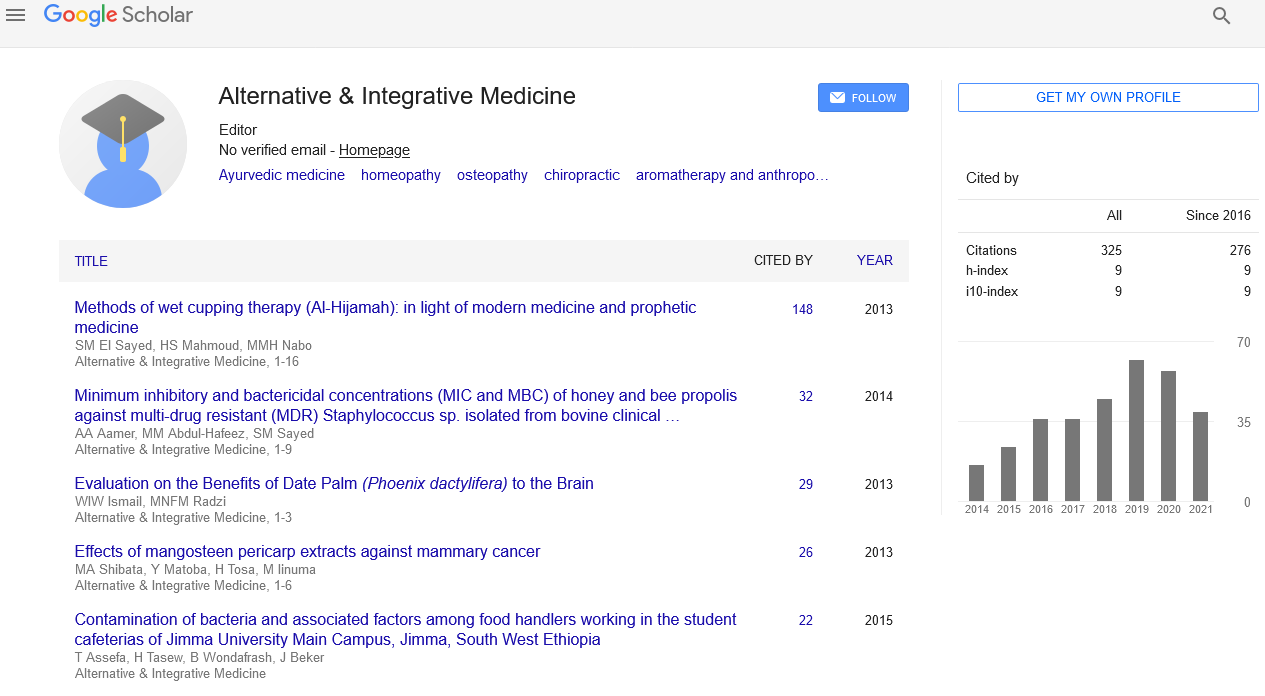