Prof. Changguo Wang was born in Dalian, China, in 1979. He received the BS degree from Shenyang Jianzhu University, China in 2001; the ME and PhD degrees in Engineering mechanics from Harbin Institute of Technology, China in Mar. 2004 and Mar. 2007, respectively. He is currently a Professor since Dec. 2013 and Ph. D supervisor since Apr. 2012 in School of Aeronautics. Dr. Wang gained Nomination Award of top 100 outstanding doctoral dissertations in China (2009) and selected as the "New Century Excellent Talents in University", the Ministry of Education of China (2011). His major research interest is the mechanics of flexible composites. He currently focuses on three researches: the wrinkling mechanics, the delamination of buckled laminated composites, and the trans-scale mechanics of textile composites. In recent five years, he published fifty scientific papers cited by SCI in JMPS, IJSS, Compos. Strcut., Compos. PartB, Carbon, Nanoscale, JSV, IJMS, IJES and AIAA J. etc.. He had sixty two granted invention patents in China. Dr. Wang is the member of AIAA and IASS, senior member of CSTAM and CSFCM, and currently serves as a member of a council in Society of Composite of Heilongjiang Province, a member of scientific committee of several conferences, a member of scientific committee several conferences, such as MECHCOMP3, M2D2017, MDCE 2016, MEME2016, etc, and a very active reviewer for many international journals. 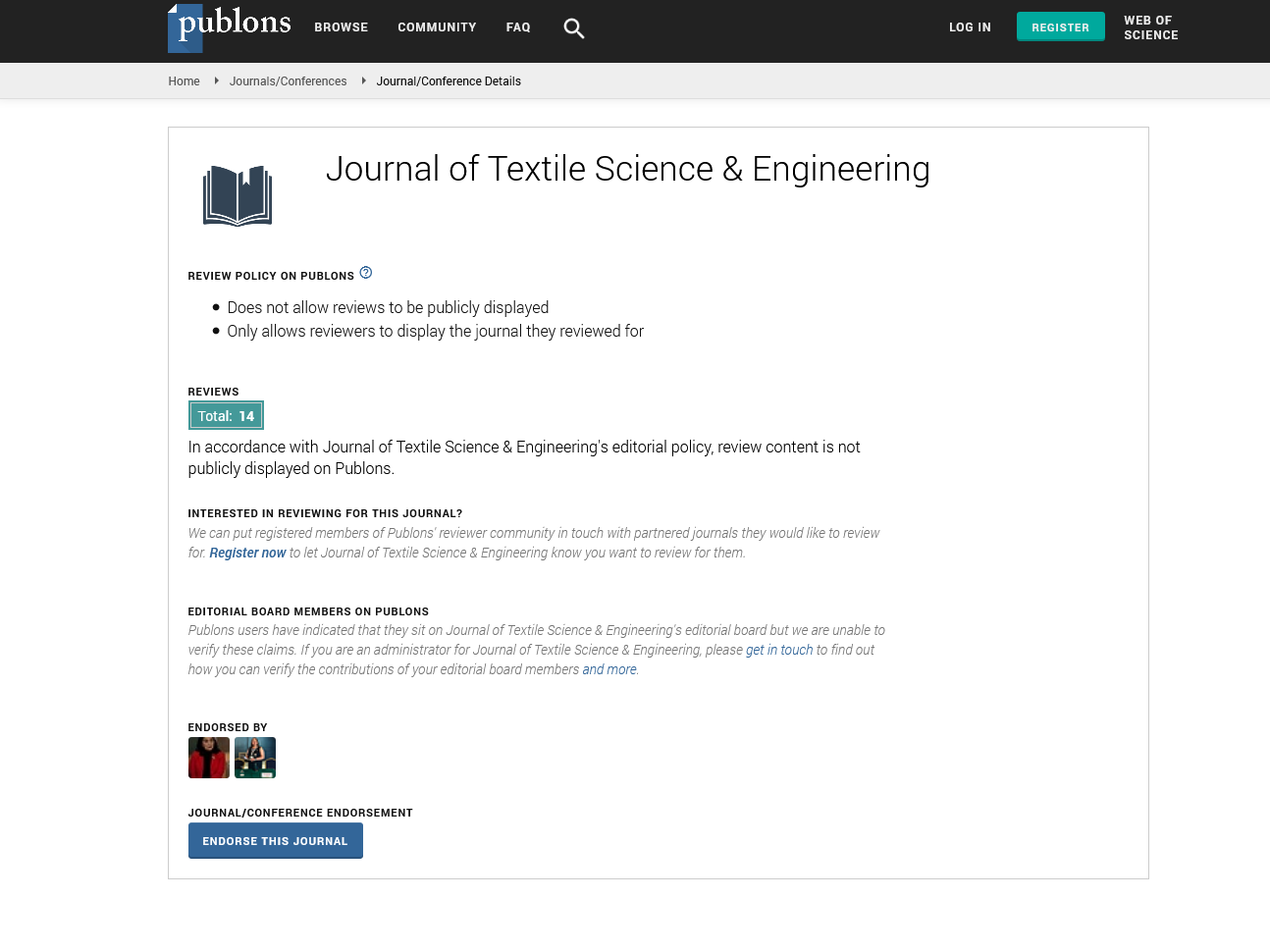