Emmanuel Ifeanyi Obeagu received 2 international research awards in 2017 as World Academic Champion in Medicine and Fellow, Directorate of Medicine, IASR, World Academic Champion in Diagnostics and Fellow, Directorate of Diagnostics, IASR. He received 2018 Best Editor award by Annals of Clinical and Laboratory Research. He was included among world 500 most influential public health experts on earth 2017 and included among Global Infectious Diseases Control Experts. He equally received 46 International awards and recognitions He is a research-oriented person. He has published more than 380 research papers and invited and reviewed more than 245 papers in reputable international journals and editor and reviewer to more than 110 International Journals. He was promoted to Editor-in Chief of Journal of Biomedical Research and Review on 4th September, 2018. He attended as a delegate, plenary speaker, keynote speaker and organizing committee member of international conferences. He is an eminent scholar and a researcher. He is a prolific writer and has a very high research gate score.

Emmanuel Ifeanyi Obeagu research interests include Haematology and Blood Transfusion, Immunology, and Public Health. He has been enlightening the world with his scientific contributions. 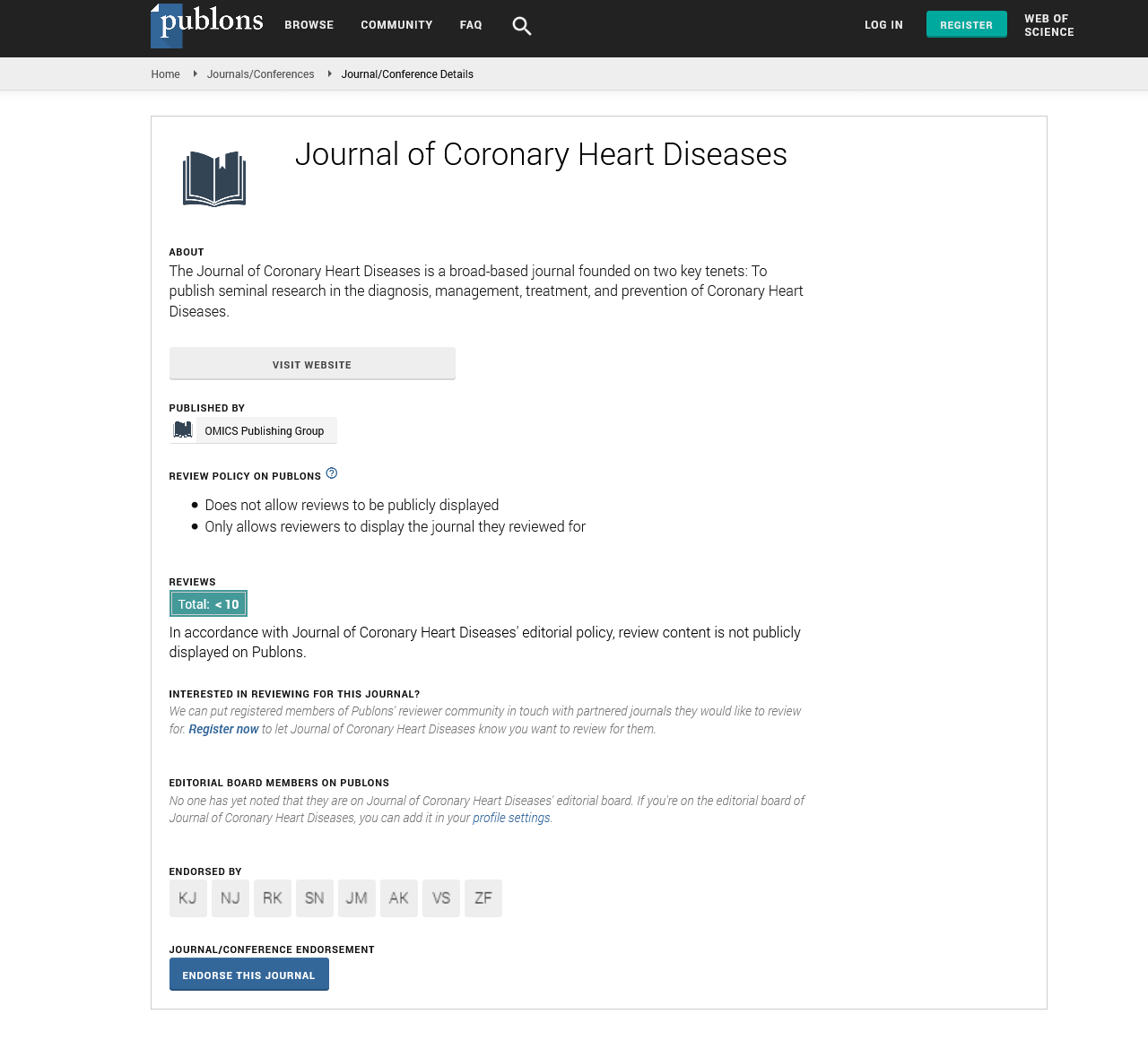