Since researchers were able to distinguish primary care from other components of the health services delivery system, evidence of the healthpromoting impact of primary care has been mounting. Regardless of whether the care is characterised by a supply of primary care physicians, a relationship with a provider of primary care, or the receipt of crucial aspects of primary care, this research demonstrates that primary care helps avoid disease and death. Primary care, as opposed to specialised care, is associated with a more equitable distribution of health in communities, according to the research, which is supported by both cross-national and intra-national studies. The mechanisms via which primary care enhances health have been identified, offering strategies for enhancing general health and minimising inequalities. Our health and the health of the earth are intricately linked. Our quality of life and well-being are influenced by the resources we use for breathing, eating, sheltering, healing, and recreation.

The use of specialist care, which may be unneeded and have the potential to damage patients, can be decreased by the implementation of primary health care in a timely and beneficial manner. Referral to a specialist for disease-specific care can frequently be avoided when primary health practitioners are able to promote preventative measures or make early interventions, which lowers the risks associated with treatment. Improvements in information technology and video communication for specialist consulting while in the primary care environment have been pioneered in some nations, notably the United Kingdom and the Netherlands. Family medicine will be in charge of supervising the training of family doctors who are dedicated to excellence, steeped in the discipline's core values, skilled at delivering the New Model of Family Medicine's basket of services, adept at adapting to changing patient and community needs, and ready to adopt new evidence-based technologies. Training in maternity care, hospital patient care, community and population health, and culturally competent and effective treatment will all still be a part of family medicine curriculum. The Residency Review Committee for Family Practice will support innovation in family medicine residency programmes through five to ten years of flexible curriculum to allow for active experimentation and on-going critical evaluation of competency-based education, expanded training programmes, and other techniques to prepare graduates for practise.

Veterans who have been in wars for decades often have a variety of temporary and permanent scars, both apparent and unseen, that can affect their health for the rest of their lives. Veterans' health is a growing public health priority, but nursing education is only just beginning to incorporate material relating to the military and veterans into curriculum that are already very content-heavy. Inadequate training prevents bedside nurses from providing this population with culturally sensitive care. The key health problems that military service members, veterans, and their families must deal with, as well as the national initiatives that have sparked reform to address the requirements of this community, are briefly discussed in this chapter. Additionally, it discusses the current state of veteran-related material in nursing education, the significance of this. Over the past century, there have been numerous wars and conflicts that have affected American civilization. In the Army, Air Force, Marines, Navy, and Coast Guard, millions of men and women have sacrificed their lives for our nation. Eighty years after the end of World War II, there are war veterans who are still alive and have reached the age of one hundred. Veterans who do not live past the age of 20 also exist. It's probably safe to assume that the majority of Americans are proud of the military personnel, veterans, and families who have given so much so that we can enjoy our freedoms. However, this pride has changed over time based on the political and social acceptance of specific conflicts and the justifications for them. 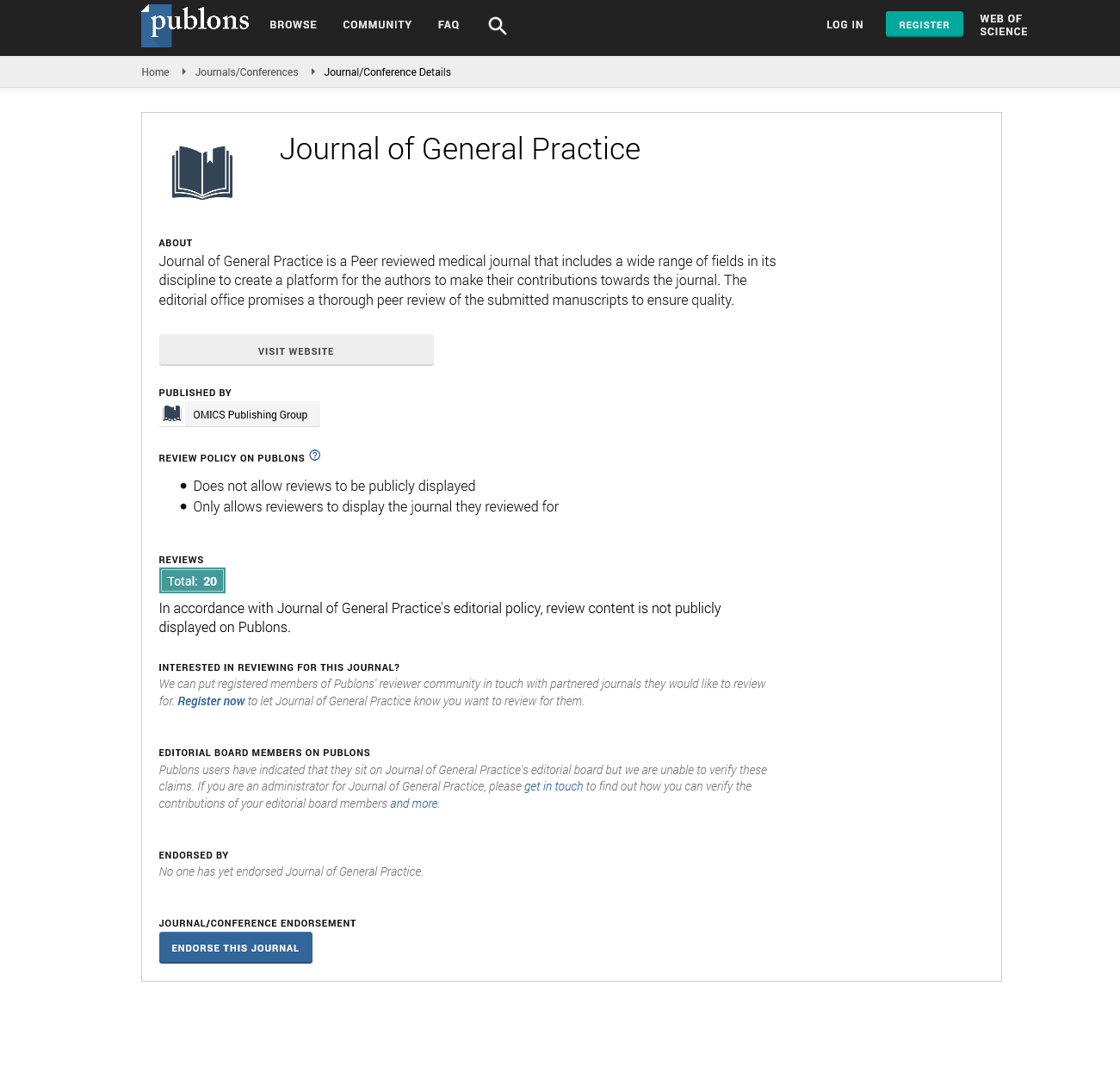