Get Rapidly Increasing Reputation for the New Journal

Training in Robotic General Surgery: The Next Challenge

Nano-robots are the robots that are simply known as that controllable machine at the nano (10-9) meter or molecular scale, composed of nano-components. More specifically, nano robotics refers to the still largely hypothetical nanotechnology engineering discipline of designing and building nano robots. Even though the field of nano robotics is fundamentally different from that of the macro robots due to the differences in scale and material, there are many similarities in design and control techniques that eventually could be projected and applied. Due to the modern scientific capabilities, it has become possible to attempt the creation of nano robotic devices and interface them with the macro world for control. There are countless such machines which exist in nature and there is an opportunity to build more of them by mimicking nature. Nowadays these nano robots play a vital role in the field of Bio Medicine. Especially in the treatment of cancer, Cerebral Aneurysm, kidney stones removal, also to remove the defected part in our DNA structure and some other treatments that has the greatest aid to save human lives. This paper guides to the recent research on nano robots in the Bio medical applications. 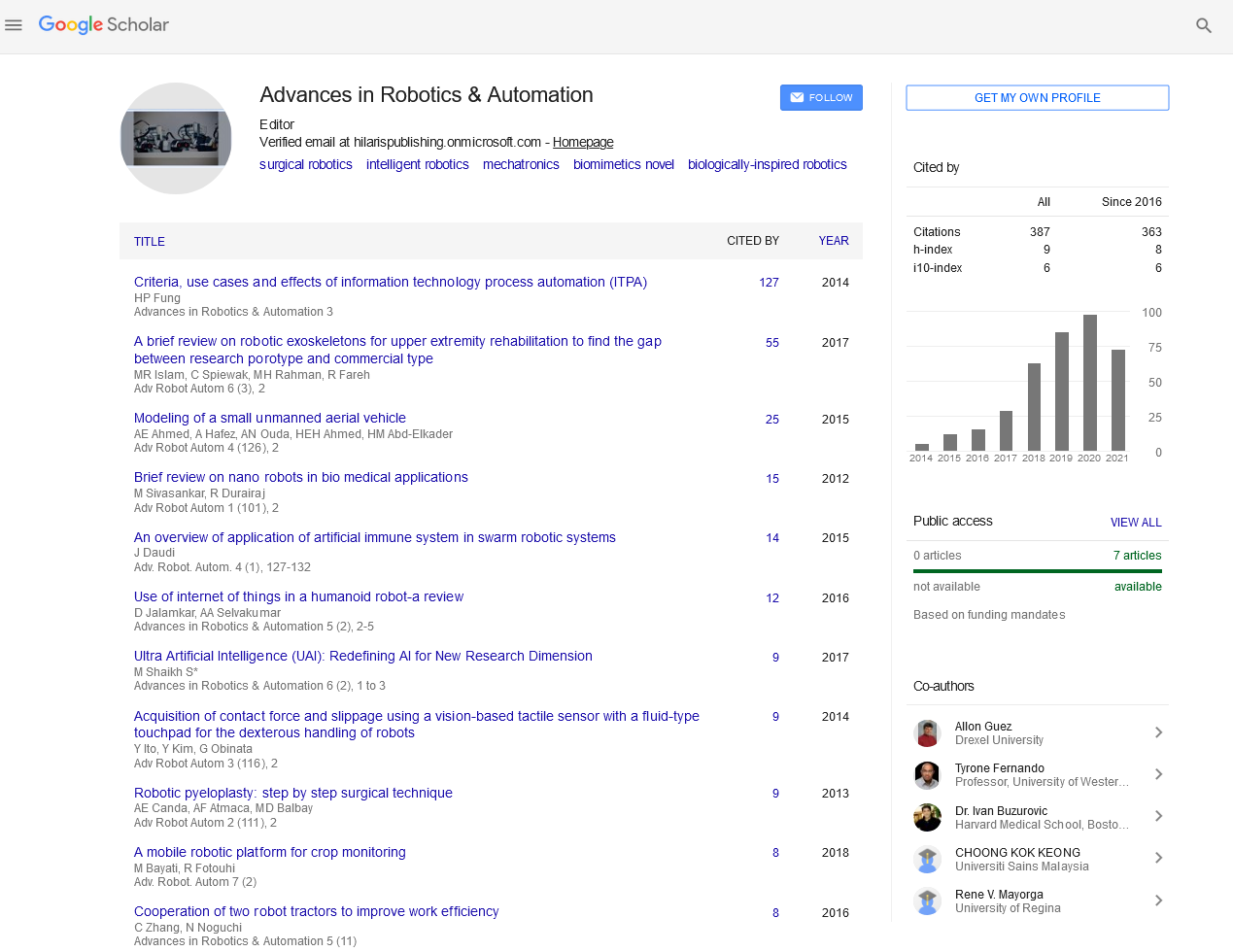