Nutritional influence on composition and nutraceutical properties of milk

Nutritional influence on composition and nutraceutical properties of milk

Manoj Kumar Tripathi, Prabhat Tripathi and U B Chaudhary

The major deriving forces for manipulating the composition of milk included the aims of improving the manufacturing and processing of milk and dairy products, altering the nutritional value of milk to conform the dietary specifications and using milk as a delivery system for nutraceuticals with known benefits to human health. The opportunities of improving milk productivity and altering the milk composition through nutritional interventions has been proprosed. The increase in the nutraceutical value of milk is expected through dietary modifications of the animal. Feeding high concentrate diets combined with dietary fat can be used to modify the FA profile of milk, without negative effect on milk yield and milk fat or protein contents. Their effects may be complementary, at least for trans fatty acids. The profile of trans isomers relative to total trans-C18:1 seems dependent on the source of dietary fat. Feeding oilseeds and/ or novel fat supplements to ruminants can be used to modify the lipid metabolism in the mammary gland in modulating the secretion of fat and the profile of milk fatty acids. Feeding novel fatty acid sources the nutritive value of milk can be enhanced by decreased antherogenic saturated FA in milk and increased t11-C18:1 (trans vaccenic acid), and c9,t11-C18:2 (geometric and positional isomer of conjugated linoleic acid (CLA) in milk, which are considered as positive for human health. Feeding bypass/ rumen protected sources of fatty acids and amino acids may help in meeting the need of higher milk production, and in modulating milk composition through increase availability of fatty acids and amino acids in circulation with synchronized extraction of desired nutrient by mammary gland for milk constituents synthesis. Milk could be use as delivery system of anticarcenogens (CLA and polyphenols) for human health. Therefore, nutritional manipulations have several opportunities in improving milk production, modifications of milk composition and fatty acid profile, and other health promoting bioactive constitutes.

Manoj Kumar Tripathi has completed his PhD from GBPUA&T, Pantnagar during 1999 and postdoctoral studies from INRA France from 2002-03. He was the visiting scientist at CSIRO, Australia from 2001-12. He is Principal Research Scientist of ICAR under Agricultural Research Services at Central Institute for Research on Goats. His research interest has been feed biotechnology, metabolic functional of rumen microbiota, nutrition and production. He has published more than 80 papers in reputed journals, has filed four patents and has been serving as an editorial board member of five research journals of repute. 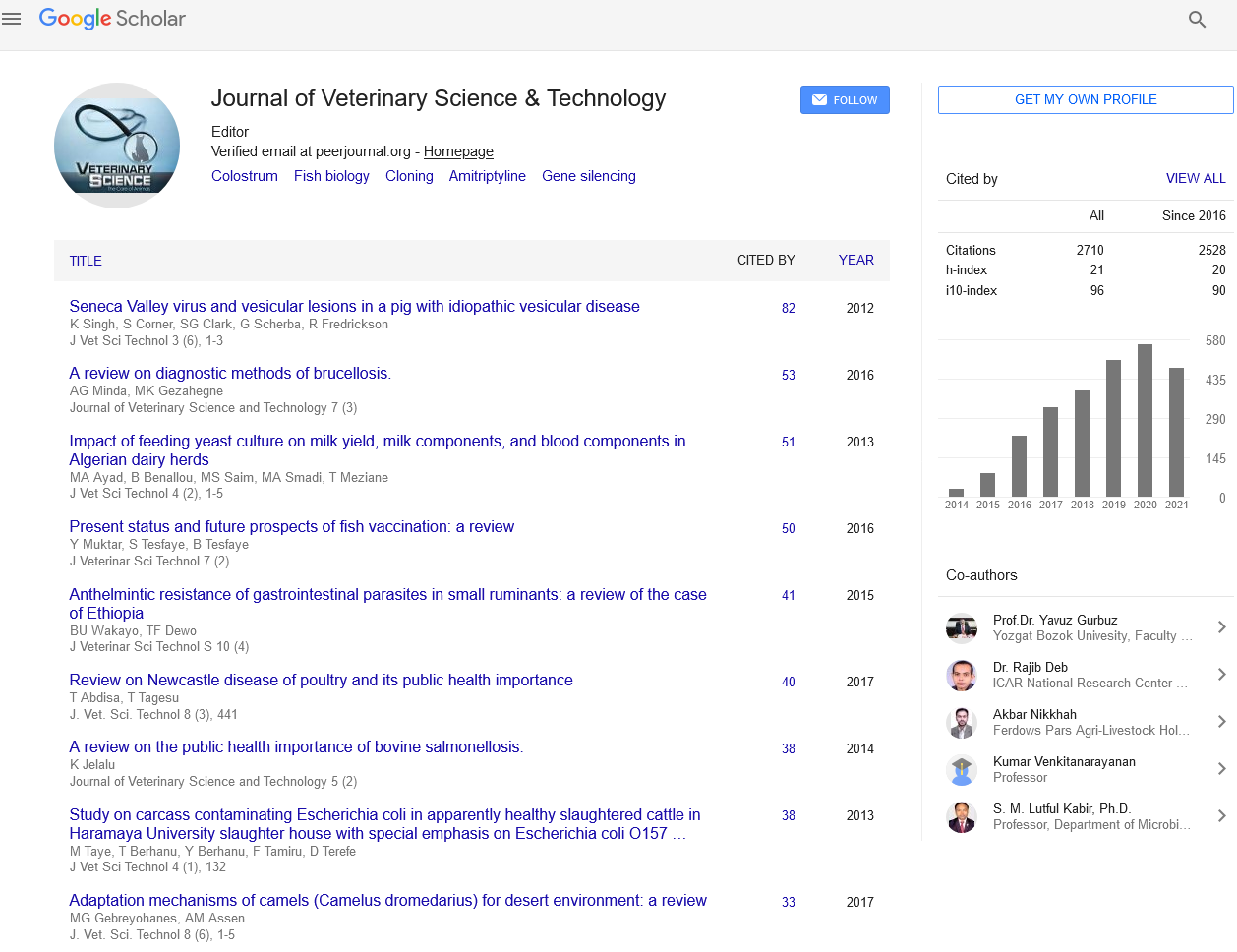