Dr. Ritsuko K. Pooh graduated from Law Department of Keio University, Tokyo, and Medical School of Tokushima University with social, legal and ethical viewpoints. After her graduation from Medical school in 1990, she has dedicated her most of time to clinical research and investigation in fetal medicine and perinatology. Especially, she has introduced the most sophisticated fetal neuroimaging from 1996 by using transvaginal sonography, three dimensional ultrasound and magnetic resonance imaging. Her sonogram of fetal brain morphology and vascularity is really scientific as well as artistic. Especially her recent study of relations between medullary vein development and postnatal neurological deficit is worthy of note, and in 2011 she received the Alfred Alfred Kratochwil Award in ISUOG congress. Her remarkable activities on fetal brain have been internationally approved by perinatologists as well as neurologists and neurosurgeons. She published the book on Fetal Central Nervous System, Diagnosis and Management in 2003 and also the book on Fetal Neurology in 2009 with Prof. Asim Kurjak.

Dr. Ritsuko K. Pooh research interest lies in the field of Sonogenetics, combining detailed sonogram with cytogenetics and molecular genetics from 2009 and performing quite a number of invasive genetic procedures including more than 1,400s CVS and 300 amniocenteses per year. In the era of prenatal diagnoses with advanced molecular genetics, she emphasizes ‘The fetuses first’ as a sonogenetical motto. She established the clinical genetic laboratory in Osaka with the aim of ultimate sonogenetics. She has been truly one of the international young executives in publishing and lecturing in a field of perinatology. 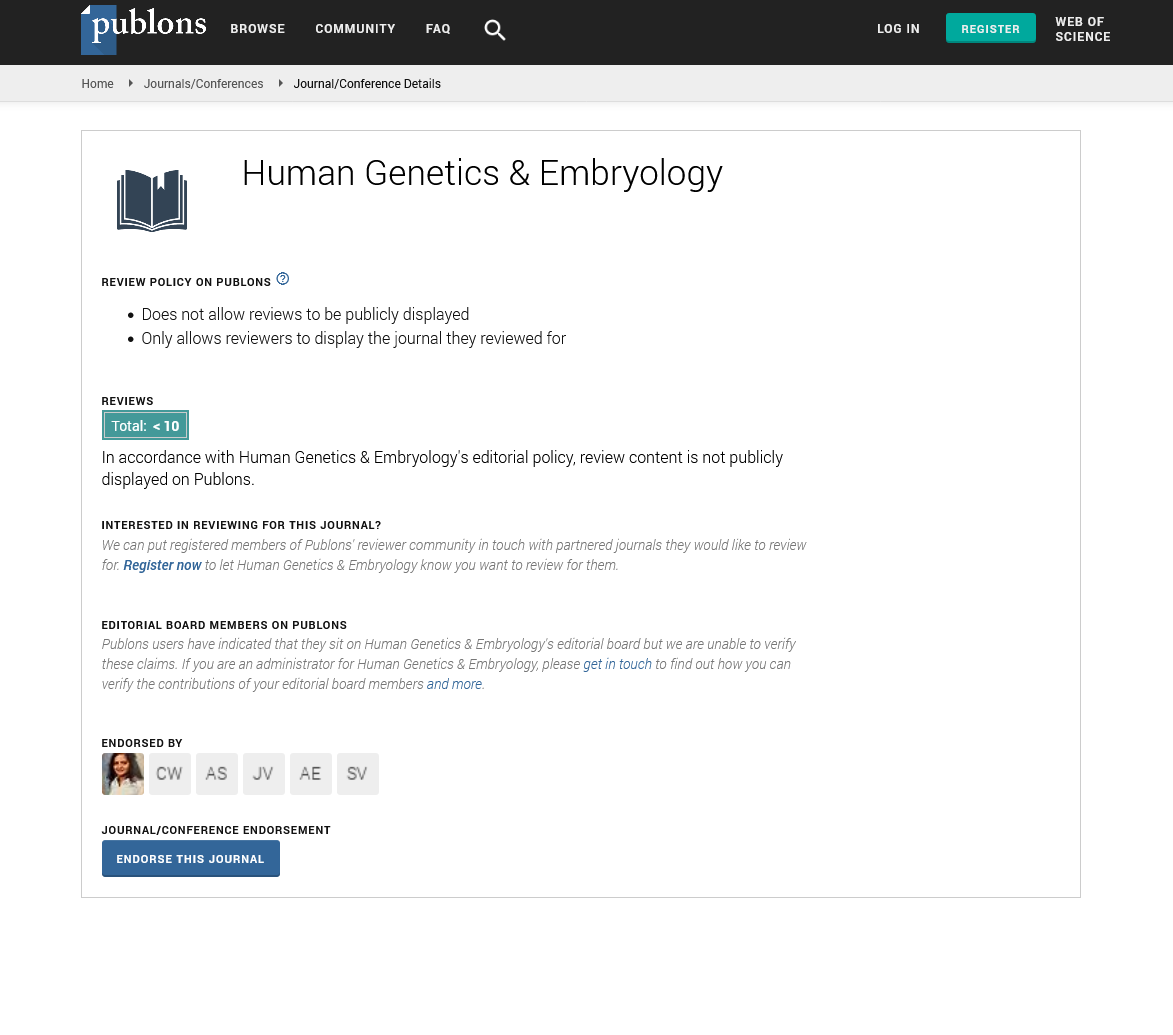