Dr. Igor Gvozdanovic serves as CEO of Platinum Invest (www.platinuminvest.hr) – a fund management company that manages three mutual funds that he assisted in establishing in 2007. For the last ten years, Dr. Gvozdanovic has also been lecturing finance courses at the ZSEM (www.zsem.hr), EUSME (www.eusme.eu), and SMC University (www.smcuniversity) at both undergraduate and graduate levels. Dr. Gvozdanovic has mentored over 45 doctoral and master students from around the world. He previously worked on USAID and managed Croatia office for Financial Services Volunteer Corps (www.fsvc.org), which during his tenure provided a number of consulting projects to the regulators of the financial industry. Dr. Gvozdanovic also worked as consultant for Roche Diagnostics, a pharmaceutical company, for whose logistic hub in Mannheim he develope and implemente the balanced scorecard model. Dr. Gvozdanovic earned his MBA from the International University in Germany and his Doctorate of Finance title from the SMC University in Switzerland.

“Behavior in Cross-correlations between Absolute Returns in the US Market”, Physica A, Gvozdanovic, I., Podobnik, B., Wang, D., Stanley E., Published in 2012

“Elements of Business Ethics in the Financial Sector with an Emphasis on Investment Funds”, Gvozdanovic, I., Vukas, J., Jalsenjak, B., Renewed Life, 2012

Some of the Articles Published in Business Magazines/Newspapers/Science Networks:

“The South East Europe ought to be Looking Beyond the Crisis”, ZSEM Capital Markets Insight, (2009).

“The US Economy ought to be Redesigned”, Business Daily (Croatia), 2010

“Macroeconomic Trends and What to Expect on the Capital Markets”, Business Daily (Croatia), 2010

Edited translation of the book: “The Silk Road to Riches: How You Can Profit by Investing in Asia's Newfound Prosperity” by Y.G.Mostrous, G.H.Gue, I.D.Martchev

Translated the book: “Financial Shock: A 360º Look at the Subprime Mortgage Implosion, and How to Avoid the Next Financial Crisis” by Mark Zandi 2008/2009

Dr. Gvozdanovic’s business/finance related articles are often published in leading business newspapers and magazines in the region (Poslovni Dnevnik, Croatiabiz, ZSEM Capital Markets Insight – Croatia, Kapital – Macedonia). He is frequent panelist and/or moderator at conferences and round tables (the Euromoney South East Europe Conference – “Looking Beyond the Crisis” – Euromoney SEE 2009, ZSEM/Bloomberg conference – “How to Invest in the Age of Turbulence”, 2012/2013),

Moderator of the panel “Demographic Trends and its Influence on Capital Markets” – Zagreb Stock Exchange, 2016.

Some of his research papers are published via Social Sciences Research Network, founded by Harvard Business School academics in 1994 (www.ssrn.com)

• Assisted in developing back office, middle office and front office
• Worked closely with the custodian bank

Acquired experience in dealing with Private Equity Funds (PEF), in finding companies that PEFs want to invest in, liaise between the companies, PEFs, regulators and government officials. 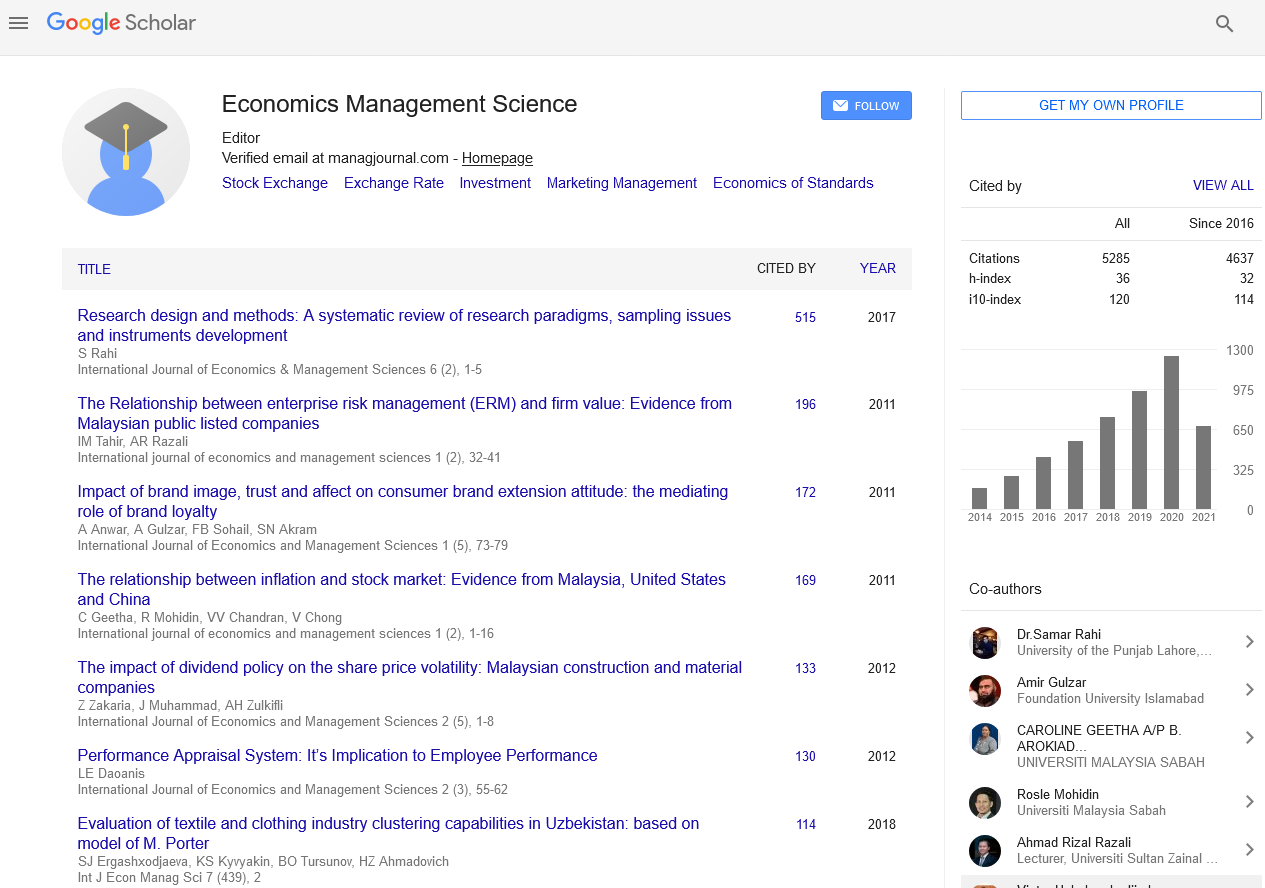