Prof. Dr. Engin Ulukaya (MD, PhD), graduated from Cerrahpasa Medical Faculty of Istanbul University (Turkey) in 1988, became a clinical biochemist in 1995 and then gained a PhD degree in Biochemistry and Molecular Biology from University of Leeds (the UK) in 2000. He is currently a professor and working at Medical School of University of Uludag. His main research area is the relationship between cancer and cell death/apoptosis. He is especially keen on monitoring the response to chemotherapy and designing more efficient treatments for better management of cancer patients. Among his achievements is the prediction of the response to chemotherapy in cancer patients by translating basic knowledge of apoptosis into medical oncology. He is also interested in the tumor chemosensitivity assay, also called individualized tumor response test, in various solid tumor types. He is currently interested in anticancer drug development against cancer stem cells. He has a patent on novel palladium-based anticancer compounds. He is the president of association for molecular cancer research (MOKAD) in Turkey. He is also a council member of EACR (European Association for Cancer Research) as well as full member of PathoBiology group of EORTC. He was awarded as the most promising laboratory physician of the year at one of the WASPALM congresses held in South Korea in 2003. He has 80 publications in peer-reviewed international journals with around 1526 citations (May 2015, Google Scholar).

1. Tumor chemosensitivity assay (TCA), also called individiulized tumor response test (ITRT) in Oncology. To test the sensitivity and/or resistance of malignant cells to varying anticancer drugs ex vivo after the isolation of these cells either from malignant tissues removed from patients during routine surgical operation or from biopsy materials.

2. Apoptosis in Medicine and Biology. Cleaved cytokeratin 18 (M30 antigen) and its importance in malignant and non-malignant conditions both in vitro and in vivo. We performed many studies on cancer and NASH regarding the M30 antigen.

3. Cytotoxicty studies and Anti-cancer drug development. Our group synthesize compounds and test their anti-growth effects against cancer cell lines. In addition, their mechanism by which they inhibit the growth (or induce cell death?) are investigated. Plant-based anti-cancer agent development studies are also on-going. 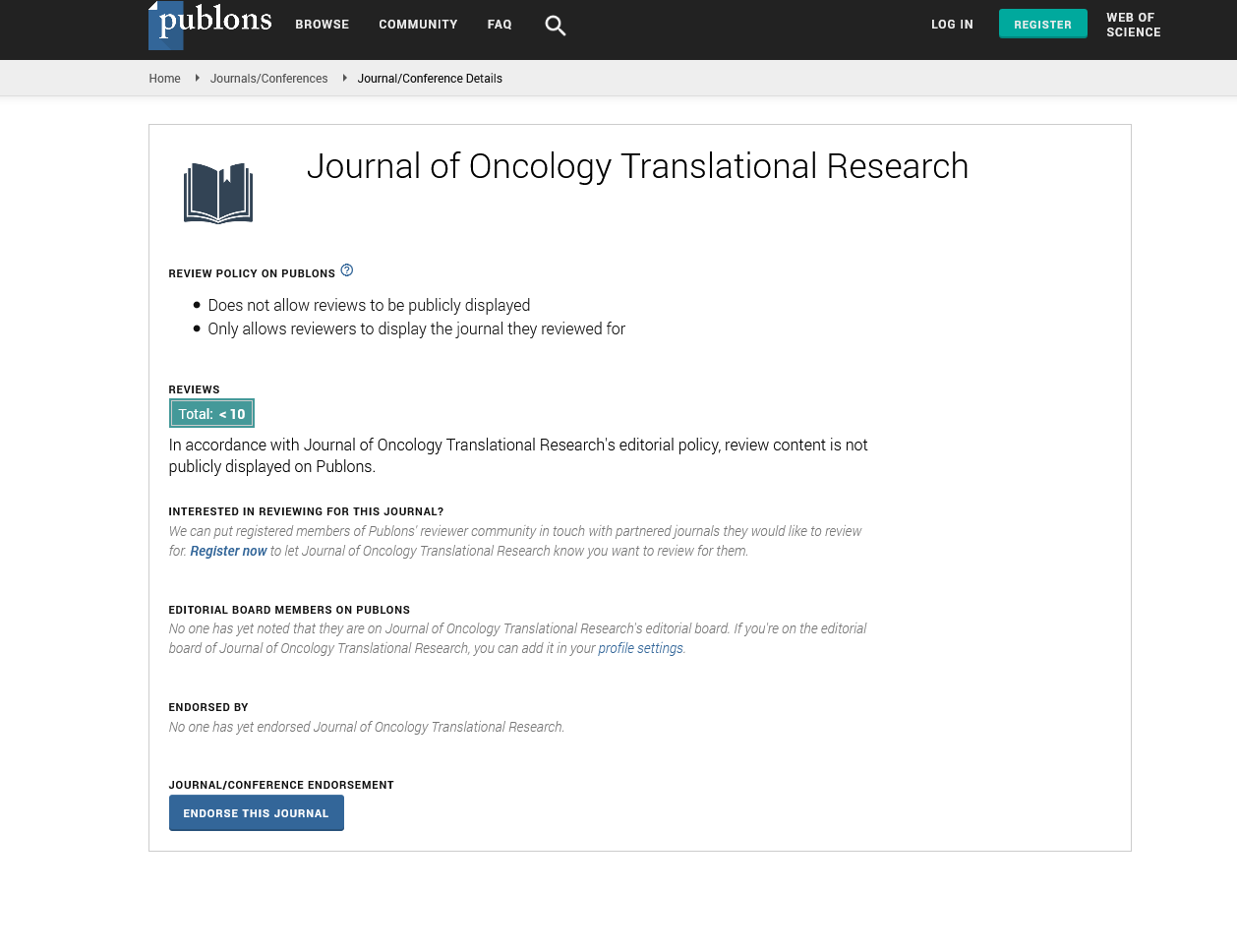