Remi Baudoui is a Professor in the Department of Political Science and the Institute of Environmental Sciences of the University of Geneva. He was commissioned to the established in 2006-2008 Institute of Environmental Sciences, which is based on interdisciplinary between social and physical sciences. His research focuses on the history of theories and doctrines of planning, analysis of public policies for urban development, policy management and post-conflict reconstruction, human security and risk issues related to terrorism. He was also appointed Technical Advisor to the Director of Architecture and Heritage under the Ministry of Culture and Communication. From 2001 to 2003 he was deputy director and then director of the urban research program of the Ministry of Research. Remi Baudoui is the author of 5 books and about hundred articles.
He also taught at the University of Paris-XII, and the University of Paris X-Nanterre. He was appointed for one year as a delegate at the CNRS in URBAMA-Urbanization laboratory Arab World devoted to the study of the Arab world at the University of Tours. He also taught abroad, especially: University of Cairo, Giza in 2001, University of Hanoi in 2011 and University of Balamand in Beirut in 2013. Member of various committees in the University of Geneva as well as he is a member for the evaluation of research teams Quebecquois Research Fund for Culture and the Social Sciences and also an expert attached to the National Research Fund of Belgium.

History of theories and doctrines of planning
Public policies for urban development
Policy management and post-conflict reconstruction,
Human security and risk issues related to terrorism in the Middle East.

Mikhail Antonov has graduated from Law Faculty of Saint Petersburg University and obtained his Master degree from Department of Social Sciences of University Paris-5. In 2006 he defended his PhD thesis at Saint Petersburg State University, and since then he teaches legal theory, philosophy of law and comparative law. Now he is Professor of Law associated with Law Faculty at the National Research University “Higher School of Economics” in Saint-Petersburg. He is Executive Director of the Russian Yearbook for Legal Theory. He is author of more than 60 papers, some of them being published in English, French and German

Contemporary legal theory, upon the problems of normativity in law and of sociological jurisprudence, On the theory of sovereignty. 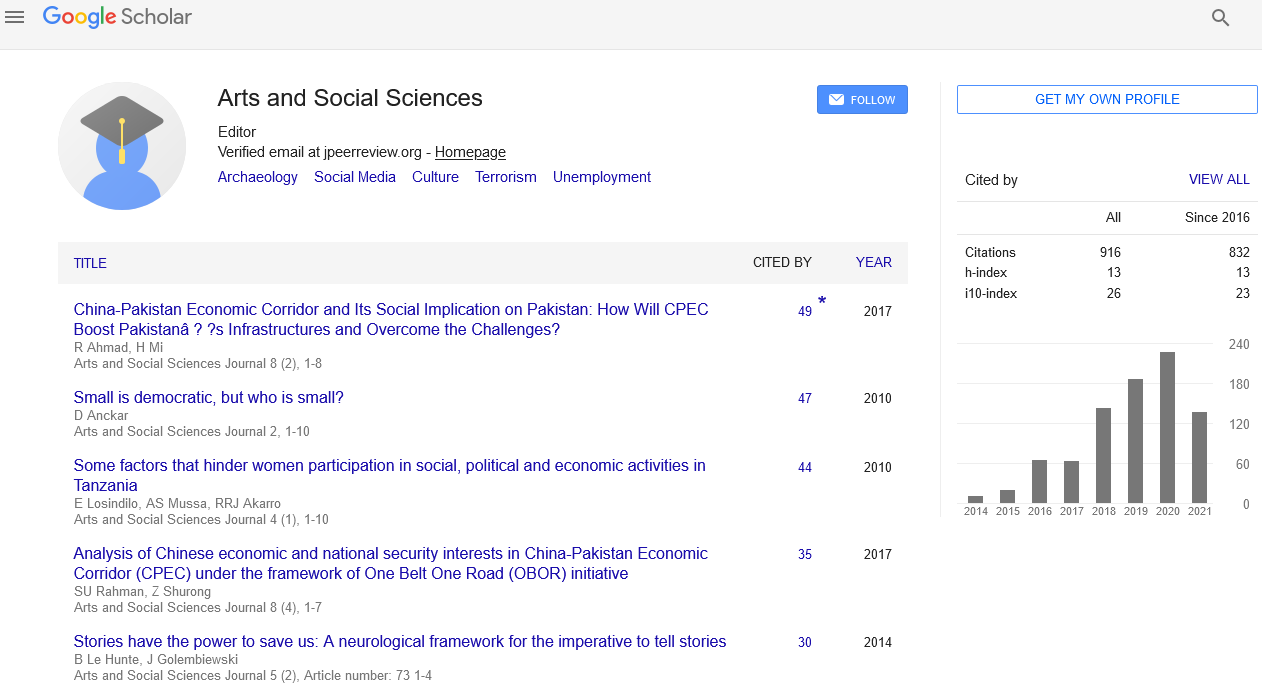