Systematic review and Meta-analysis of prevalence of Prehypertension in Adolescent Population.

Prehypertension is very common among adolescents and presents a risk for future persistent hypertension and cardiovascular diseases. Thus, implementing the lifestyle changes recommended in the Working Group report is likely to be beneficial for the long-term cardiac health of these children. Future efforts in this area should focus on redefinitions of both prehypertension and hypertension, identifying risks associated with prehypertension in younger children, and improving our prevention strategies at both the individual and community levels.

We consider the role played by an industry’s factor intensities and assess whether industries that have high physical and human capital intensities generate more pollution per unit of output. Fish from wild capture fisheries and aquaculture make a crucial contribution to both global food production and overall nutrition (SDG2, zero hunger; SDG3, good health and well-being), providing 3 billion people with almost 20% of their mean per capita intake of animal protein4 and providing essential micronutrients in otherwise deficient diets. The human health effects of omega-3 oils are the subject of much scientific and policy interest. The specific roles of a-linolenic acid (ALA, 18:3n-3), eicosapentaenoic acid (EPA, 20:5n-3) and docosahexaenoic acid (DHA, 22:6n-3) in preventing cardiovascular disease. This study uses multiple linear regression analysis to predict and predict changes in the value of certain variables when other variables change. Correlation is one of the statistical analysis techniques used to find the relationship of how strong the relationship between two or more variables that are quantitative. By using the Linearity Test (Lillie force test) where fcount> ftable is, 68.978411> 3.354 Then, Ho is rejected. This means that multiple linear regression analysis can be used to predict Life expectancy at birth, total (years in Italy by analyzing Variable Capture fisheries production (metric tons) and Industry (including construction), value added (current US$) data. Obtained the multiple linear regression equation is Y = 84.98627772 - 2.1921E-05X1 + 4.51839E-12X2, the correlation value of the variables above is 0.922937 the value is superior correlation scale ranging from 0.76 to 0.99. Is where t1 count< t table is -10.1945< 2.052, then Ho is accepted, meaning there is no significant effect partially between the Variable Life expectancy at birth and Capture fisheries production (metric tons). Then the value of the t2 count > t table is 2,638824 >2.052, Ho is rejected, it means that there is a large significant influence partially between the Life expectancy at birth and against the Industry (including construction), value added (current US$) variable in the Italy 1990 - 2016. 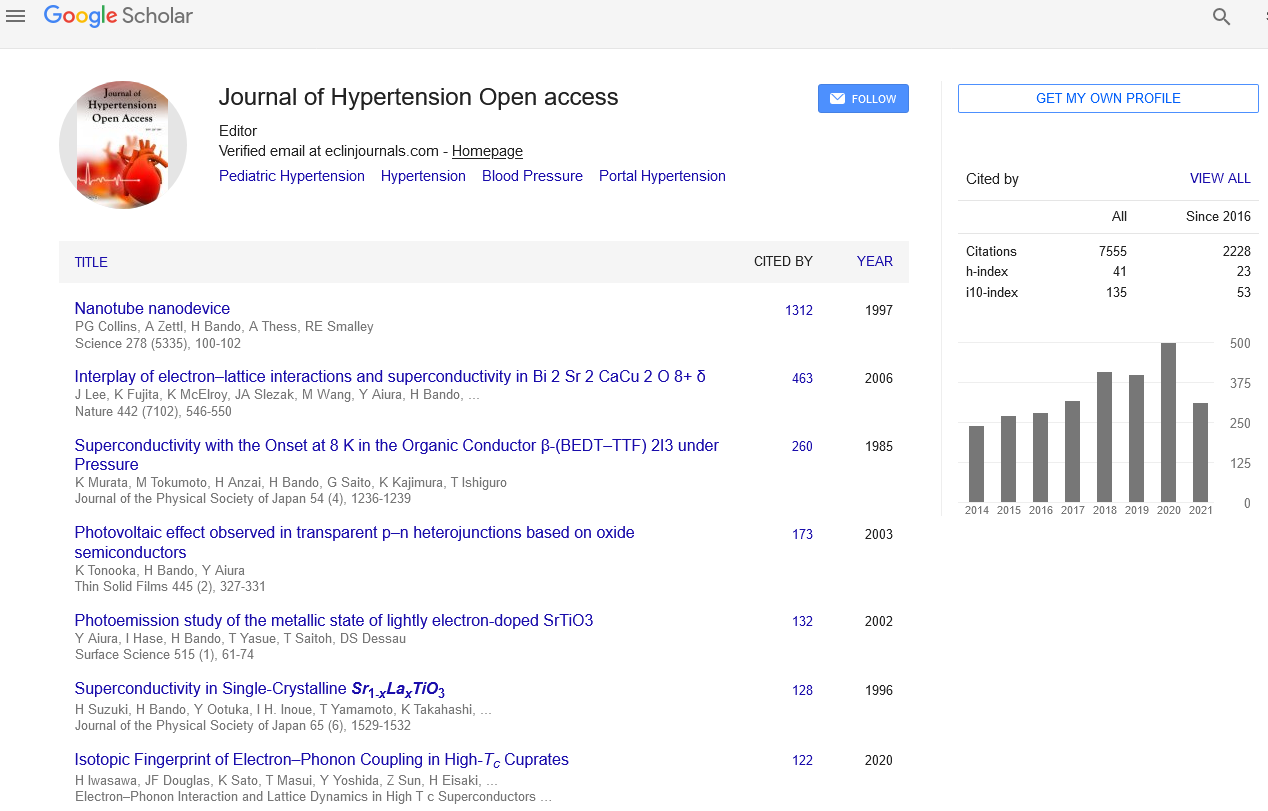 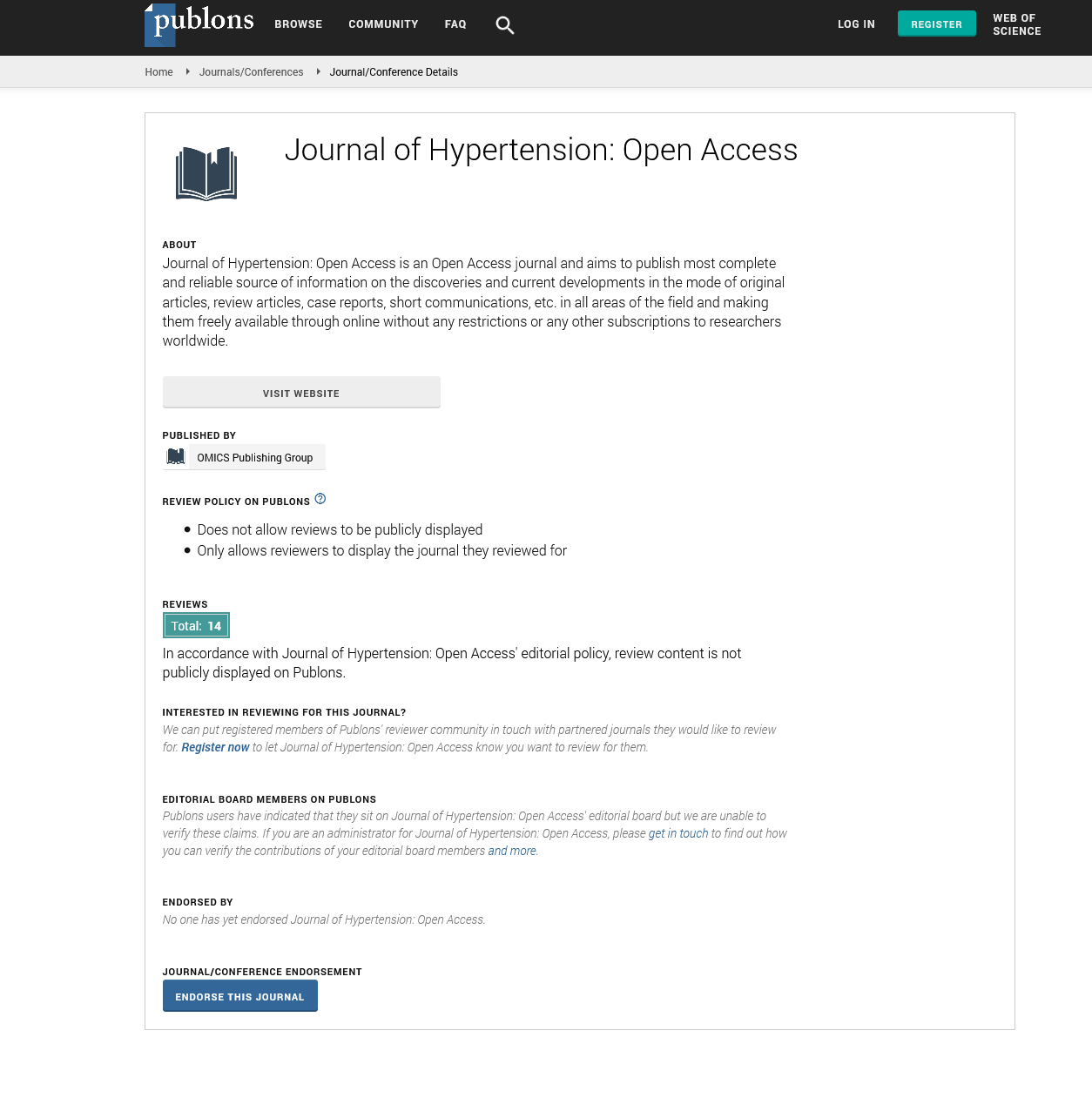