Rhizobia are known to have specificity for their leguminous host . bambara groundnut although a legume has shown promiscuous ability nodulating with many Rhizobia spp. Bradhyrhizobia spp were recovered from selected Nigerian soils by trapping them in the nodules of Bambara groundnut(BG) using pot hose experiments. They were isolated from the nodules and authenticated in the screen house and on the field and six strains along-side USDA110 (control) were selected after they were found to be highly effective and efficient. The DNA was exyracted and Pcr was carried out to check for the presence of Nod A, NodB, NodzA and  NodzB genes. Nod A and Nod B which are conserved in all Rhizobia spp were found to be present. NodzA was found to be present in five of them while Nodz B was found to be present in all six of them. NodzA and Nodz B which are functional genes in soybean symbiointic Rhizobia strains this therefore suggests that BG symbiotic rhizobia strains may be able to nodulate soybean legumes and that NodzA and  Nodz B may possibly play a major role in the nodulation process of BG. 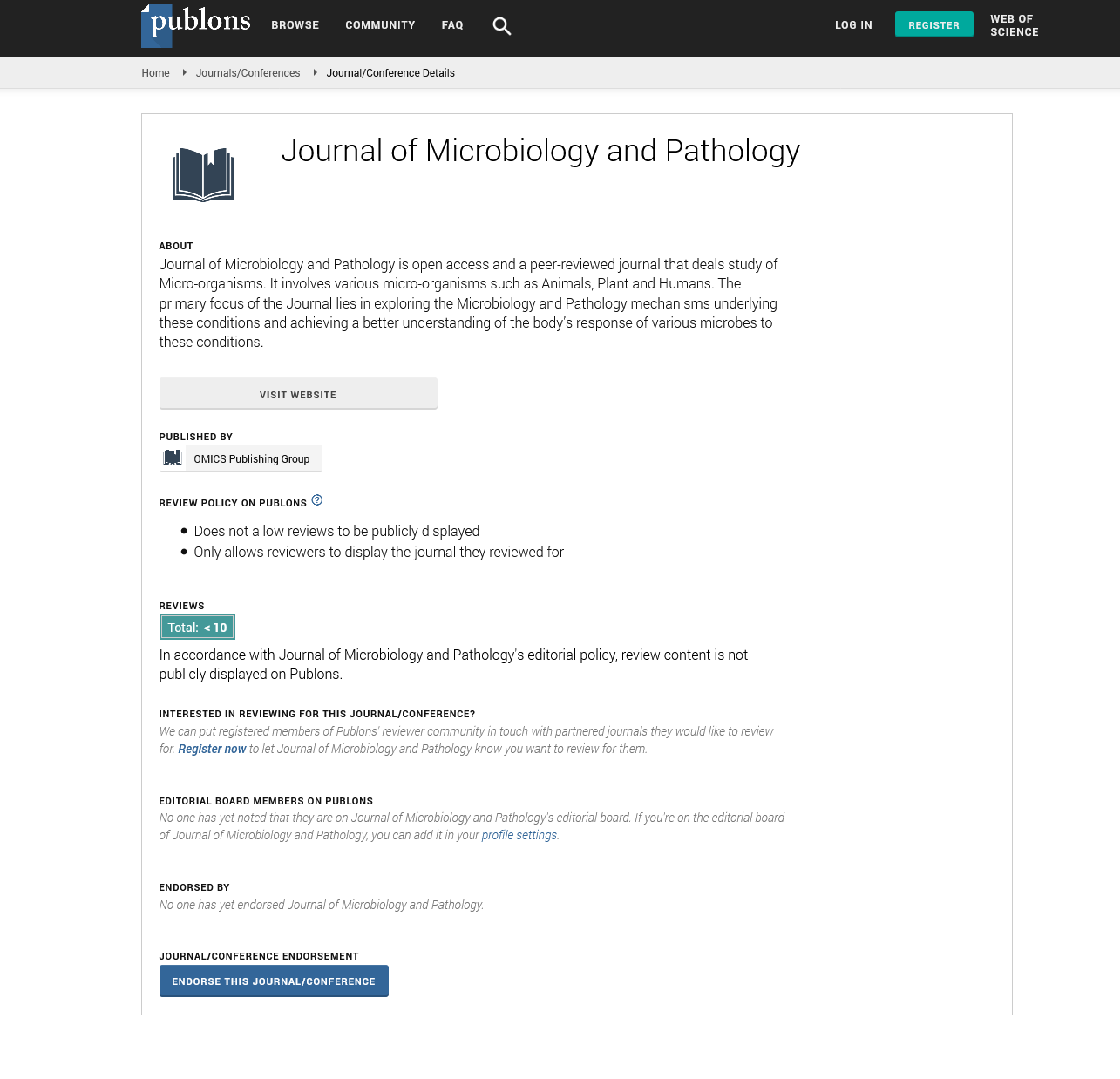