Counterfeit pharmaceuticals & medical devices ?? A global regulatory overview and the impact on the industry 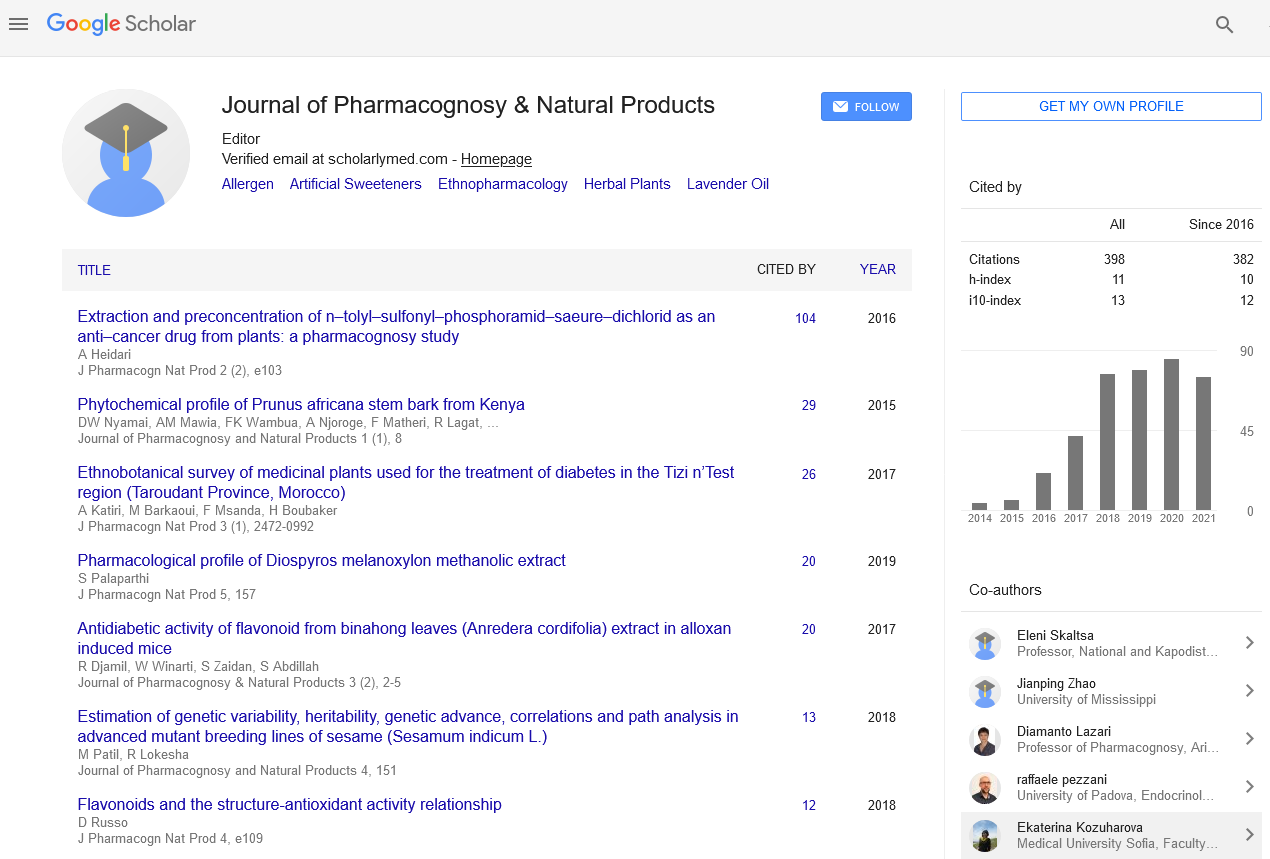 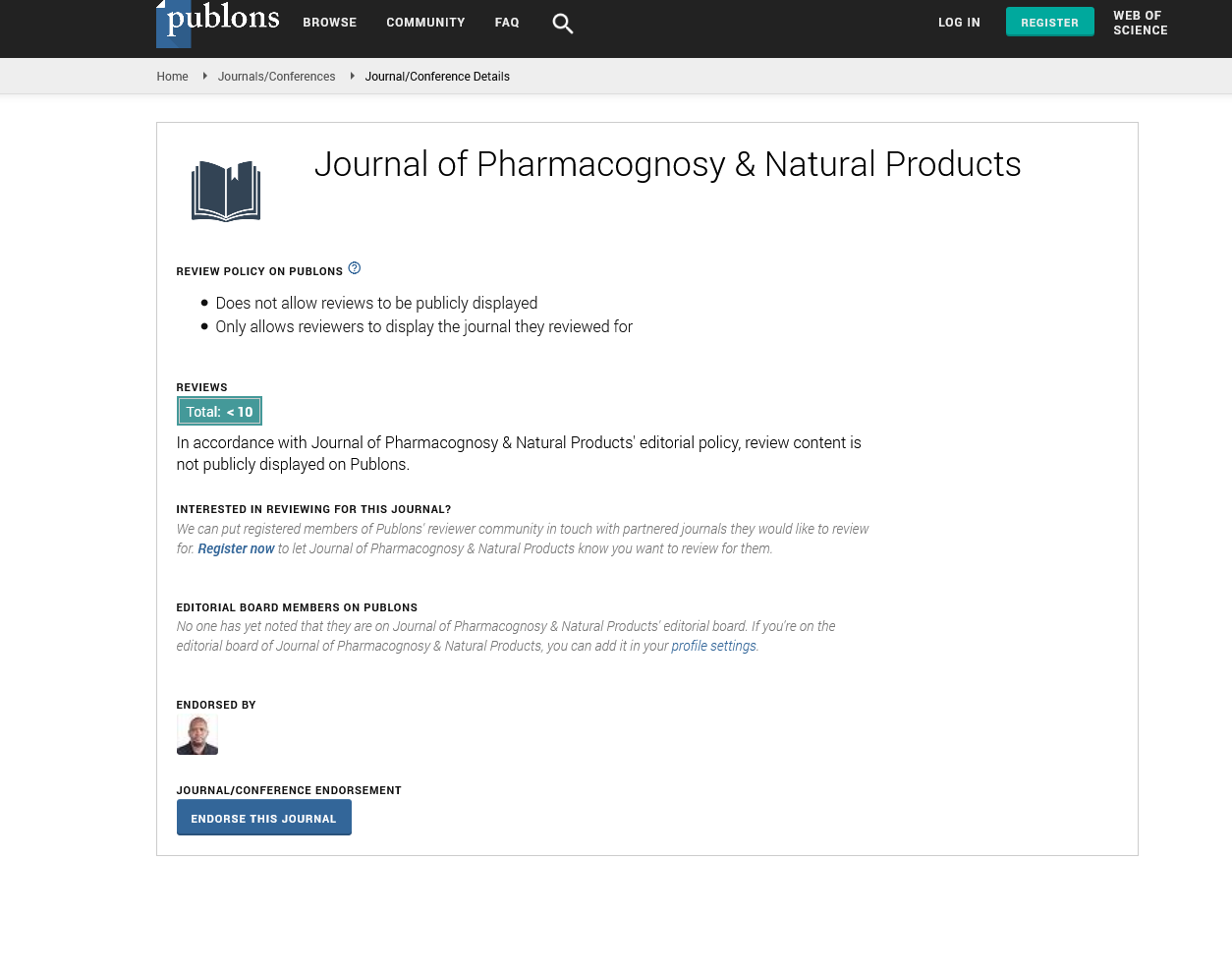