Life Cycle of Malaria and its Diagnosis

Life Cycle of Malaria and its Diagnosis

Malaria's natural history involves cyclical infection of humans and female Anopheles mosquitos. The parasites in humans grow and multiply first in the liver cells, then in the red blood cells. In the blood, successive broods of parasites invade and destroy red cells, releasing daughter parasites ("merozoites") that continue the cycle by invading other red cells.

Two hosts are involved in the life cycle of the malaria parasite. During a blood meal, a malaria-infected female Anopheles mosquito inoculates the human host with sporozoites. Sporozoites infect liver cells, mature into schizonts, and rupture to release merozoites. (It is worth noting that in Plasmodium vivax and Plasmodium ovale, a dormant stage [hypnozoites] can persist in the liver (if left untreated) and cause relapses by invading the bloodstream weeks, if not years later.) Following this initial replication in the liver (exo-erythrocytic schizogony), the parasites multiply asexually in the erythrocytes (erythrocytic schizogony ). Merozoites are parasites that infect red blood cells. Ring stage trophozoites develop into schizonts, which rupture and release merozoites. Some parasites develop sexual erythrocytic stages (gametocytes). The clinical manifestations of the disease are caused by blood stage parasites.

An Anopheles mosquito consumes male (microgametocytes) and female (macrogametocytes) gametocytes during a blood meal. The sporogonic cycle refers to the parasites' multiplication in the mosquito. The microgametes penetrate the macrogametes in the mosquito's stomach, resulting in the formation of zygotes. The zygotes then become motile and elongated (ookinetes), invading the mosquito's midgut wall and developing into oocysts. The oocysts develop, rupture, and release sporozoites into the mosquito's salivary glands. The malaria life cycle is perpetuated by inoculating the sporozoites into a new human host.

Malaria must be identified quickly in order to treat the patient and prevent further infection spread in the community via local mosquitoes.

Malaria should be considered a potential medical emergency and treated as such. In the United States, the most common cause of death in malaria patients is a delay in diagnosis and treatment.

Malaria can be suspected based on a patient's travel history, symptoms, and physical examination findings. However, in order to make a definitive diagnosis, laboratory tests must show the presence of malaria parasites or their components.

• The presence of the parasite in the blood, to confirm that you have malaria

• Which type of malaria parasite is causing your symptoms

• Whether the disease is causing any serious complications.

Some blood tests can take several days to complete, while others can yield results in less than 15 minutes. Depending on the severity of your symptoms, your doctor may order additional diagnostic tests to rule out any complications.

The presence of malaria parasites or their components within the patient must be demonstrated through laboratory tests for a definitive diagnosis of malaria. Malaria diagnosis raises important issues for an adequate understanding of disease, aetiology, and diagnosis because malaria parasites can be present even in the absence of malaria manifestations and symptoms of malaria can be manifested even in the absence of malaria parasites. One approach to resolving these issues takes a realist perspective, in which the needed clarifications are derived from a careful representation of the entities on the patient's side that serve as the ultimate truth makers for clinical statements. We address a challenge to this realist approach relating to malaria diagnosis, and show how it can be resolved by appealing to Basic Formal Ontology (BFO) and the Ontology for General Medical Science (OGMS) built in its terms. 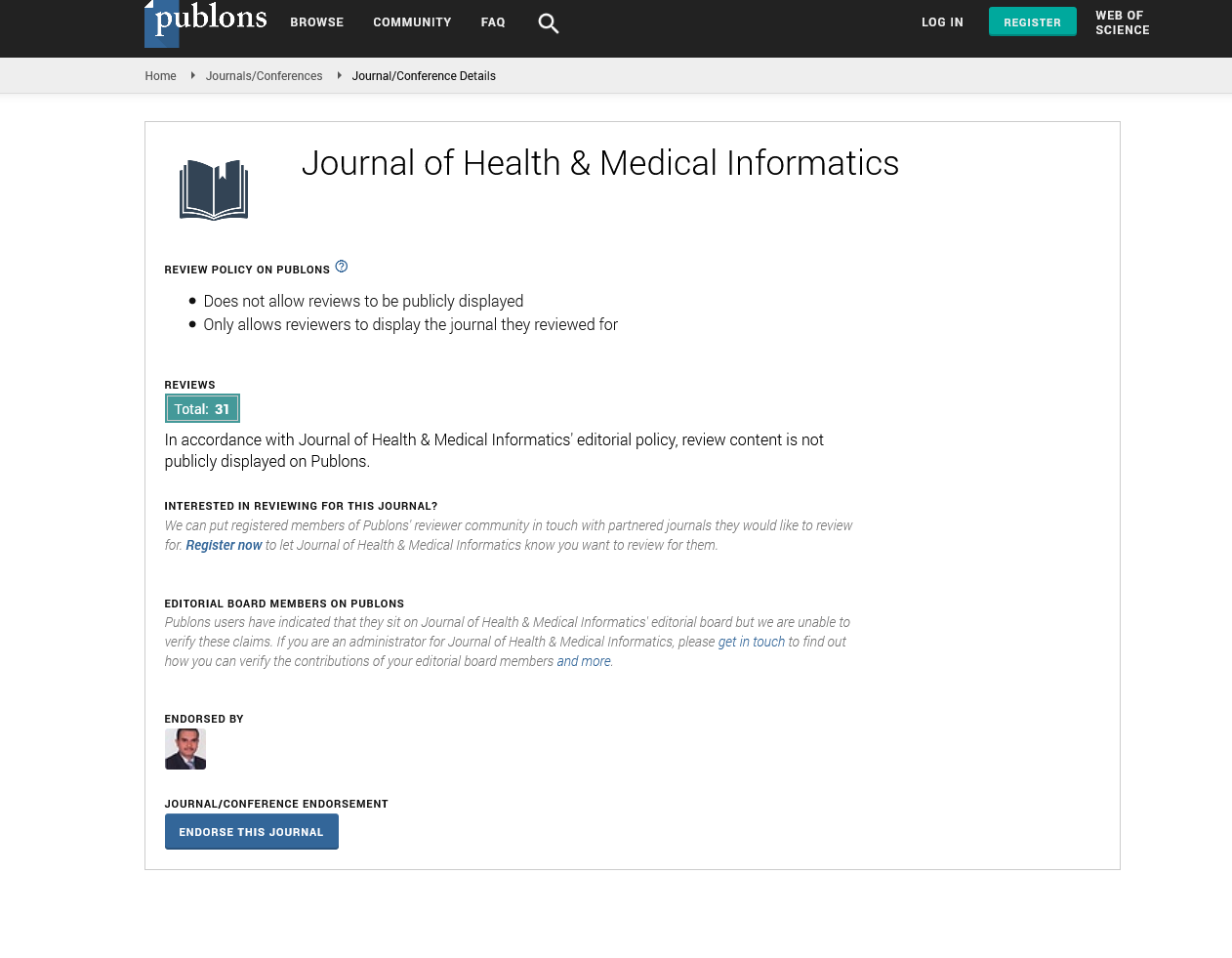