The cervical intervertebral disc is composed of a central nucleus polyposis held in place by a fibrous annulus attached to the opposing surfaces of the adjacent vertebrae. It is stronger anteriorly and posteriorly by virtue of the anterior and posterior longitudinal ligaments. The intervertebral disc therefore usually herniates postero-laterally, the path of least resistance. Radiologic changes characteristic of cervical spondylosis have been demonstrated in skeletal remains of antiquity. Unlike rheumatoid arthritis which destroys and ma)’ destabilize the cervical articulations; degenerative arthritis causes the joints to progressively stiffen. In contrast to the thoracic and lumbar segments which are connected by 3 mechanisms, the intervertebral discs anteriorly, and 2 zygapophyseal joints posteriorly, the lower 5 cervical vertebrae are joined by 5 mechanisms, the intervertebral disc, 2 zygapophyseal, and 2 neuro central joints. The neuro central articulations cannot be considered true synovial joints and consist of an uncinate process arising bilaterally from the postero-lateral portion of the upper surface of the vertebral body articulating with the adjacent surfaces of the superior vertebrae.

Cervical spondylosis is an aging phenomenon causing degeneration of the intervertebral disc with associated spur formation at the vertebral end-plate. This process usually begins in the mid-cervical area spreading proximally and distally causing the spine to gradually stiffen neural compression may develop from osteophyte spurs with resultant radiculopathy or myelopathy. Neck pain arising from degenerative disorders is common in the Western World and almost all individuals over 65 may be so afflicted. Problems usually appear in the middle or late decades with pain, symptoms of spinal cord or nerve root compromise which may be static or progressive. Surprisingly not all Individuals are symptomatic even those with advanced degenerative changes. The intervertebral disc in early life is both flexible and resilient by virtue of its large water content and gel center surrounded by an annular ligament allowing even distribution of stresses across the vertebral endplate. With aging there is a decrease in the water content of the disc altering its physical and mechanical properties. The disc narrows, osteophytes develop and the spine becomes increasingly stiff reducing its ability to respond to the functional demands of motion. Stress is then transferred to the vertebral end-plates which develop sclerosis and osteophytes. The advancing aging process eventually involves the whole cervical spine with reduction in its mobility and lordosis. The smooth arc of intervertebral motion may be interrupted and may be replaced by angular changes at one or two spaces. As one vertebra settles down on the other the end-plates approximate and the articular facets may sublux, narrowing the intervertebral foramen with possible nerve root compromlsrt.

The vertebral arteries in the foramina transvers aria may be compressed by laterally projecting osteophytes from the disc margins. Similar osteophytes projecting anteriorly may compress the oesophagus and interfere with the swallowing process necessitating excisional surgery. Lateral spurs from the uncovertebral joints may impinge upon and alter the flow of the vertebral artery. Posterior spurring may narrow the spinal canal and compromise the spinal cord as well as the anterior spinal artery. Hyperextension may cause the ligament urn flavour to displace anteriorly; in the normal individual this is of no consequence, but may cause neurologic problems if the cord is displaced forward impinging against a posterior projecting osteophyte. The aging process may cause erosion of the articular facets resulting in painful arthritic change and exostoses and may compromise the exiting nerve roots. 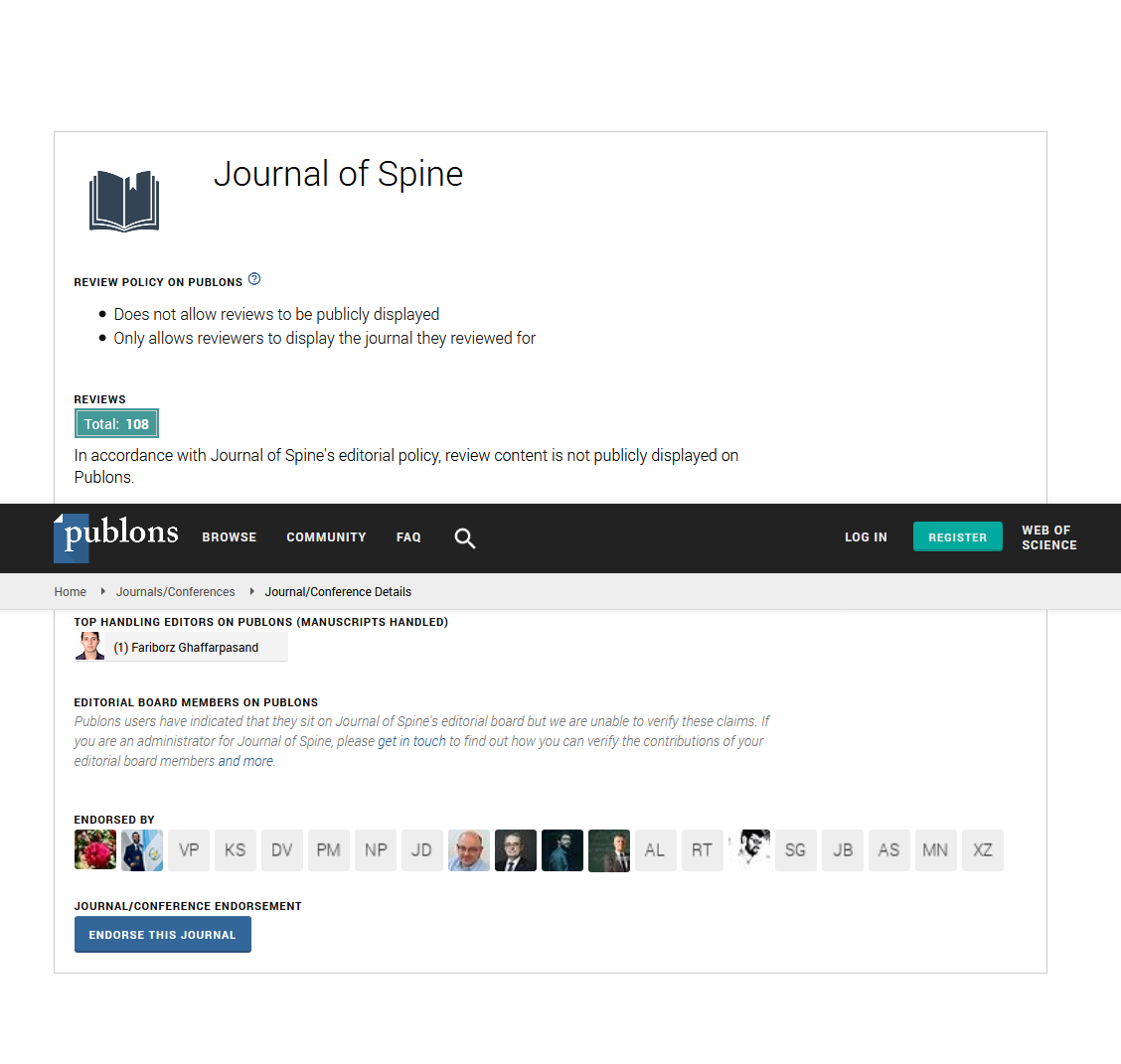