Antibodies, also known as immunoglobulin, are essential components of the immune system. An antibody is made up of two light and two heavy chains, each of which has two functionally and structurally separate regions: an amino-terminal variable or antigen-binding site and a carboxy-terminal constant area that performs immunological effector activities. The dichotomy of a finite number of genes and a potentially unlimited capacity to manufacture specific antibodies has finally been resolved, at least in outline, thanks to recombinant DNA technology. Multiple gene segments of three unrelated gene families dispersed throughout chromosomes 2 (kappa light chain), 14 (heavy chain), and 22 encode immunoglobulin chains (lambda light chain). Somatic recombination mechanisms combine these genes into activated genes during B-cell development. Mutations somatically introduced into variable region sequences add to the vast variety generated by DNA rearrangements. These discoveries will have a significant medical impact. Identification of B-cell progenitors missing traditional markers, a molecular classification of lymphomas, and a clear difference between monoclonal and polyclonal lymphoproliferative diseases are all possible applications.

Antibodies (Ab), also known as immunoglobulin (Ig), are big, Y-shaped proteins that help the immune system recognize and kill foreign substances like bacteria and viruses. The antigen, which is a unique molecule of the pathogen, is recognised by the antibody. Each point of an antibody's "Y" has a paratope (like to a lock) that is specific for one epitope (similar to a key) on an antigen, allowing these two structures to bind with precision. An antibody can either tag a microbe or an infected cell for attack by other sections of the immune system or neutralize it directly via this binding mechanism (for example, by blocking a part of a virus that is essential for its invasion). Antibody production entails the safe injection of antigen samples into laboratory or farm animals in order to elicit high amounts of antigen-specific antibodies in the serum, which can then be retrieved from the animal. Polyclonal antibodies are isolated from serum directly (bleeds).

Antibodies' structure: Antibodies are large proteins (150 kDa), around 10 nm in size, with three globular sections organised in a Y configuration.

An antibody is divided structurally into two antigen-binding fragments (Fab), each having one VL, VH, CL, and CH1 domain, and a crystallisable fragment (Fc), which forms the Y shape's trunk. A hinge area of the heavy chains lies between them, and its flexibility allows antibodies to bind to pairs of epitopes at different distances, form complexes (dimers, trimmers, etc.), and engage effector molecules more easily [1-5]. 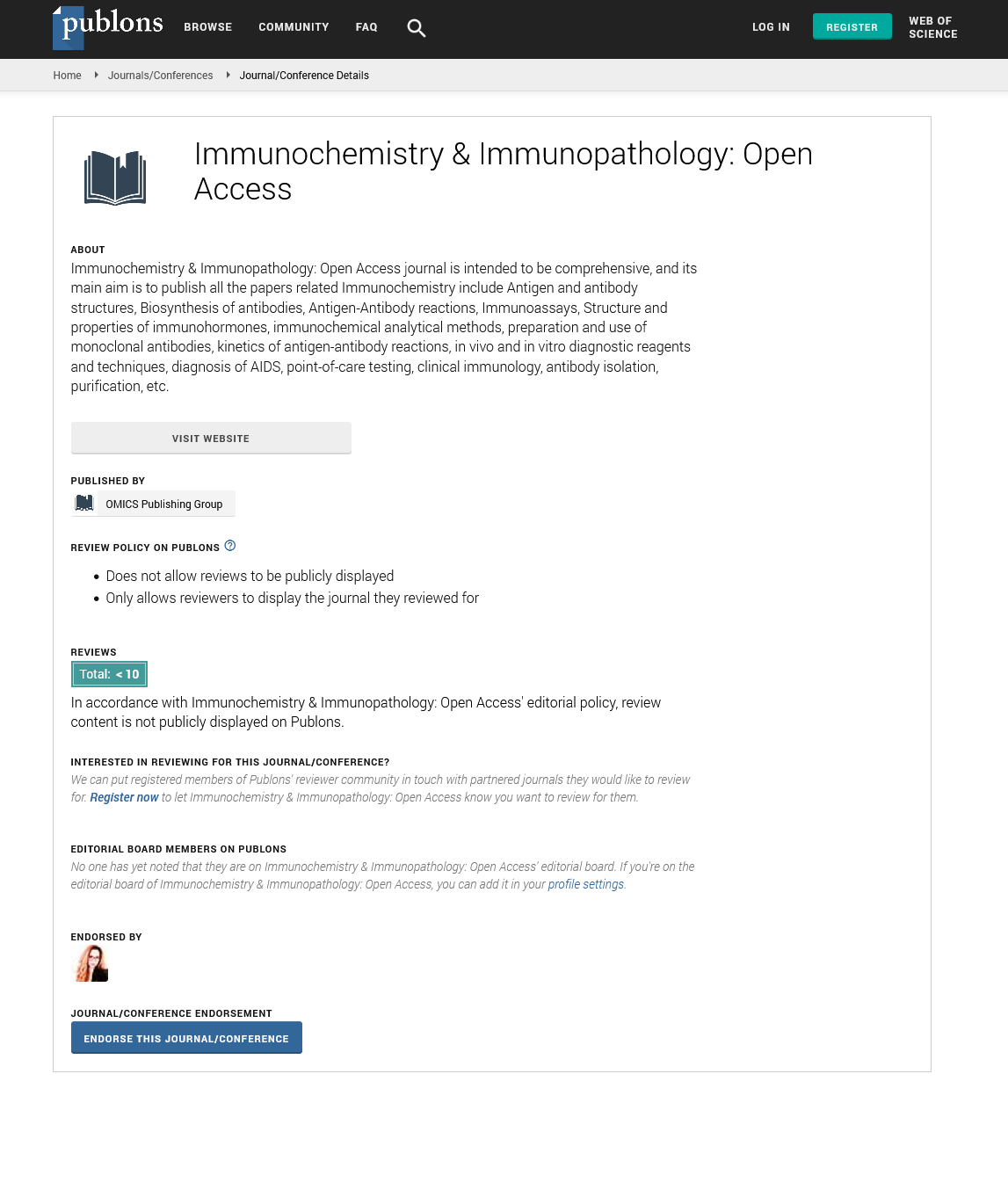