Program against Cancer in Rwanda

Worldwide, one in eight deaths is due to cancer. Projections based on the GLOBOCAN 2012 estimates predict a substantive increase new cancer cases per year by 2035 in developing countries if preventive measures are not widely applied. According to the World Health Organization (WHO), millions of lives could be saved each year if countries made use of existing knowledge and the best cost-effective methods to prevent and treat cancer. Therefore, the aim of this study is to estimate a provisional budget against cancer in low and middle incomes countries, according the GNI-PPP, the cancer incidence and the number of population. Economically country classification is determining with the Gross national income (GNI), per capita, Purchasing power parity (PPP), according the administrations of the International Monetary Fund (IMF), the World Bank (WB) and the Central Intelligence Agency (CIA). Cancer incidence data presented are based on the most recent data available at IARC. However, population compares estimates from the US Bureau of the Census. The provisional budget is establishing among the guidelines developed by WHO for regional and national cancer control programs according to national economic development. Provisional budget against cancer is estimated to 42,148.788 (thousands of U.S $) for a population of 11,901,484 persons in Rwanda.

Visiting Community-Based Psychosocial Support Centers for Cancer Patients and Their Relatives: A Buffer for the Decrease in Health Quality of Life.

Introduction: PIntroduction: Psychosocial treatments may prevent the decrease of the perceived HQoL of cancer patients with a good medical condition. However, contrarily, psychosocial support may not prevent the decrease their HQoL, but only stabilized it, in case of a bad medical condition. The explanatory factor of the effect of psychosocial support may be the severity of the medical condition of patients. This hypothesis was tested in an intervention among Dutch cancer patients visiting a Community Based Support Centre (CBSC), offering contacts with fellow patients, psychological treatment, and participation in supportive activities (e.g. walking, music and art therapy, mindfulness training, cooking courses). Methods: A mixed methods study was held among 20 CBSC’s, including 24 visitors about the meaning of their HQoL. In a digital survey at two timepoints (T-1, a few months after the first visit) and again after 3 months-5 months (T-2), the HQoL was studied using three questions of the standardized EORTC measure, beside validated questions on the medical condition, fatigue, sleeping, pain, short-breathing, and perceived prognosis. All measures are very reliable showed by Cronbach alpha coefficients between 0.72 and 0.96. Results: The studies confirmed that visiting CBSCs enable their well-being and the communication about HQoL. In total 203 visitors responded at both time points, revealing that between T1-T2, the HQoL decreased (p<0.05) from 5.3 to 5.1 (seven-point scale). In multivariate analysis the influence of eight confounding factors was studied to explain this result: Social and medical characteristics, medical condition, morbidities, being an (ex) patient or relative with/without cancer, changes in health, stressful life events, number of visits, and perceived meaning of the visits. Only the severity of the medical condition plaid a role in the decrease of HQoL. For visitors with a better medical condition at T-1 the HQoL decreased, while for visitors with a rather worse medical condition at T1, the HQoL did not change. Conclusion: The results confirm the hypothesis that a psychosocial intervention (visiting CBSCs) decreases the HQoL over 3 months-5 months as part of their adaptation process. However, for visitors with a poorer medical condition, the HQoL remained stable over time. This implies that psychosocial interventions (e.g. visiting a CBSC) are functioning as a buffer against decreasing HQoL for those in a poor medical condition only.

Background: Photobiomodulation (PBM) has been used to prevent and manage Oral Mucositis (OM) due to its bio stimulating properties. We evaluated the impact of PBM for OM on the Quality of Life (QOL) of Head and Neck (HNC) patients undergoing radio-chemotherapy. Methods: Patients were allocated randomly to the Laser (LO) and Control Group (LS). PBM was used three times a week. QoL assessment were undertaken at the 1st, 6th, 12th, 18th, and 24th radiotherapy sessions. Results: The overall QOL scores decreased in both groups. A comparative analysis between the LO and LS groups demonstrated a worsening over time in the saliva, taste, swallowing, and recreation domains (p<0,05). The LS group demonstrated a greater impairment of QOL in chewing at the 1st (p= 0.011), 18th (p= 0.023) and 24th sessions (p= 0.012). Conclusion: PBM prevented the manifestation of more severe OM degrees, improving the QOL at oral related domains.

Breast cancer is the most common invasive cancer in females. It is also a leading cause of cancer deaths among females. Any abnormal growth in breast which has a potential to spread elsewhere too is breast cancer. Almost every woman feels some kind of changes in her breast during her life, some type of lumps and bumps but fortunately most of them are harmless, however every lump in breast warrants a careful clinical examination and further investigations if required. Most of the breast cancers present as a painless lump which is slowly increasing in size over a period of weeks and months. Since it is painless to start with therefore it is neglected for a long time and patients present late. Other features include retraction of nipple, nipple discharge, eczematous lesion on nipple and areola. Dimpling of skin or orange peel like appearance. In advance stage the lady may present with a large mass with ulceration, bleeding pain. They also present with a mass in armpit due to enlarged lymph nodes. If you notice any breast changes or a mammogram shows something suspicious, then physical examination is needed, checking both breast and the lymph nodes above your collar bone and above your arms. A mammogram is a low dose x-ray that can find changes that are too small to be felt during a physical examination. If a mammogram picks up breast changes you may have an ultrasound. This is a painless scan using sound waves to make a picture of your breast. If breast cancer is suspected, a doctor removes some of the breast tissue for examination by a pathologist under a microscope. Systemic treatments are intended to kill cancer cells that may have left the original tumor location and be elsewhere in the body. These treatments affect all cells in the body, not just cancer cells. So make sure you discuss possible side effects with your healthcare provider. 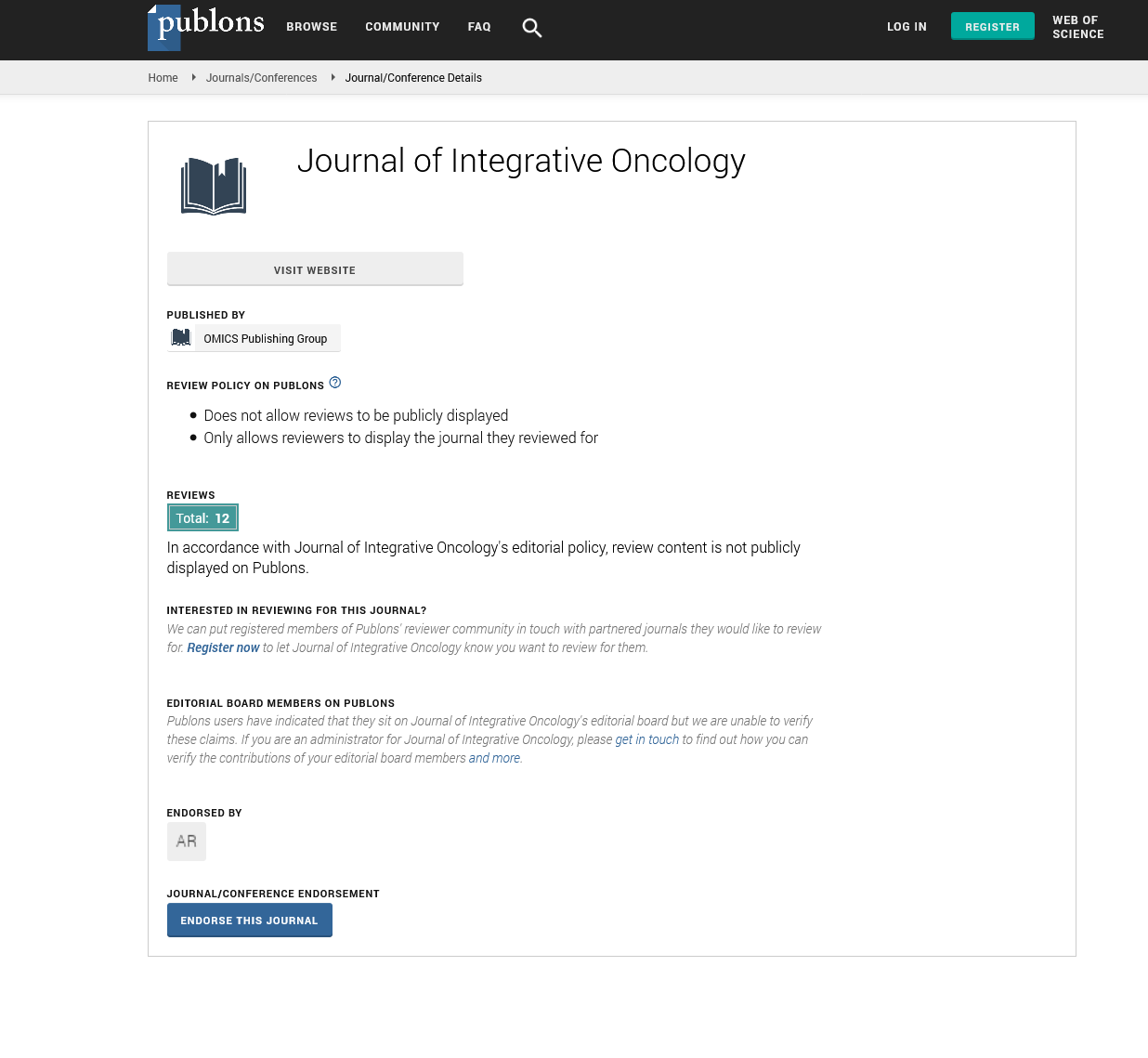