Introduction: Chronic elevation of high sensitivity troponin (hs-cTnT) and N-terminal brain-natriuretic peptide (Nt-pro-BNP) in end-stage renal disease is associated with worse cardiovascular outcomes. Little is known about how hemodialysis (HD) parameters acutely influence those biomarkers and prognosis. Objective: To determine if the variation of those biomarkers on the short term is influenced by factors that are already associated with hemodialysisinduced cardiac injury and if it has a prognostic value. Methods: Forty participants undergoing HD at our institution were enrolled. Factors known to influence hs-cTnT and Nt-pro-BNP levels were the principal exclusion criteria. Eight patients were excluded mainly for EF<40%.  Six consecutive serum samples were analysed for hs-cTnT and Nt-pro-BNP before and after three HD sessions. Hs-cTnT and Nt-pro-BNP percentage variation after HD were analysed in respect with HD weight reduction percentage, ultrafiltration rate, Kt/V (HD adequacy parameter), presence of diastolic dysfunction, indexed left ventricular mass, peridialysis hypotension, blood filtration rate and with the other biomarker. Linear regression analysis was used in a fixed-effect model for multivariate assessment with variables already mentionned. Major adverse clinical events (hospitalization for heart failure, acute coronary syndrome and cardiovascular death) were recorded for a period of 21 months to analyze the sensitivity and specificity of biomarker fluctuation for predicting clinical events. Results: Mean decrease after dialysis for hs-cTnT was 38.3% +- 3.9%, while it was 56% +- 3.5% for Nt-pro-BNP. There was a fair and significant association between variation in hs-cTnT and Nt-pro-BNP and the model’s variables (Pearson coefficient of 0.646 (p<0.001) and 0. 0.53 (p=0.001), respectively). Variables having the most important influences on the biomarkers fluctuation were ultrafiltration rate (β = -0.558, p=0.001) and interdialytic weight decrease percentage (β = 0.399, p=0.020). Smaller troponin decrease (25th percentile) showed fair sensitivity (80%) for adverse clinical events. Hs-cTnT and Nt-pro-BNP levels are diminished after HD in a manner that is reproducible for the same patient and they change in a parallel manner. Conclusion: Hs-cTnT and Nt-pro-BNP changes are highly reproducible for the same patient and vary parallelly. While seeming contradictory, but consistent with past literature, higher total fluid removal and slower ultrafiltration rates are associated with more important biomarker decreases. Since static levels of those biomarkers correlate with mortality, adopting a slower fluid removal during hemodialysis and prolonging sessions could improve mortality over the long run. This could be assessed in future dedicated studies.

Introduction: SARS-CoV-2 can infect host cells through ACE2 with possible damage to the myocardium. Likewise, cytokine storm in later stages of COVID-19 infection may cause progressive inflammatory phenomenon. We reported 12 pediatric patients having different severity of cardiac complications with history of COVID-19 in themselves or their older family members. In all of these pediatric cases there was a family history of positive laboratory reports for SARS-CoV-2 infection in older family members. Methods: This is a case series study. We were being randomly consulted for possible cardiovascular involvement of pediatric COVID-19 patients in corona intensive care unit. During the past six months, we confronted twelve children from corona intensive care unit with various findings of myocarditis and/or Kawasaki-like disease on echocardiographic evaluation. These patients were treated appropriately depending on their cardiovascular disorders. We followed these pediatric patients with intermittent echocardiographic evaluation for the following 2 to 6 months. Results: In spite of preceding optimistic attitude regarding COVID-19 in children, we found a series of recent pediatric cases with treatable cardiac complications. Myocardial and coronary artery involvement were the main problems in these young patients. Fortunately, on follow up, all of these cardiac complications were appropriately managed by our therapeutic protocol with satisfying outcomes. Conclusion: We emphasize on especial concern about cardiac involvement in children and adolescents with recent COVID-19 in their family. This can be achieved by echocardiographic evaluation in suspicious younger individuals during one to two months of SARS-CoV-2 infection in the older family members.

A symptom can fade for a while before reappearing. “You'll think, ‘Oh, I'm done with that bit, brilliant,' and then it'll be back three days later,” Knowles says. Knowles, who is 38 and lives in Reading, England, has been referred for an examination for long-term COVID-19 complications after more than three months of illness. SARS-CoV-2 is a virus that causes disease. Meanwhile, her husband Dan, who became ill at the end of March, had a high fever and other COVID-19 symptoms for a few days but recovered quickly. It's also perplexing how the disease manifests itself according to age. Children have had few severe cases of COVID-19, but others have developed a serious inflammatory syndrome weeks after infection. COVID-19 continues to put older people at the greatest risk of hospitalisation and death, but young adults are now becoming critically ill.

Acute overconsumption of ethyl alcohol (ethanol) changes cardiac electrophysiology and may cause cardiac arrhythmias, as seen in ‘holiday heart syndrome.' In cardiomyocytes, ethanol affects a variety of targets, including ion channels, Ca2+-handling proteins, and gap junctions. However, due to the various electrophysiological targets involved and their possible interactions with preexisting electrophysiological or structural substrates, the mechanisms underlying ethanol-induced arrhythmogenesis remain poorly understood and difficult to research experimentally. To describe the acute effects of ethanol on cardiac electrophysiology and arrhythmogenesis, we used in-silico studies at the cellular and tissue levels.

Observations on the Development of Cardiac Electrophysiology

Over the last three decades, the field of cardiac electrophysiology has developed tremendously. In parallel with the rest of the world, India has made significant advances in cardiac electrophysiology and arrhythmia treatment. Thanks to ever-increasing connectivity helped by a revolution in electronic communication and social media, the rising number of electrophysiologists today forms a vibrant community. Unfortunately, the COVID-19 pandemic has cast a pall over the year 2020. It has wreaked havoc on many countries' economies. However, the medical profession saw it as a challenge. We've found new possibilities even as we battle this deadly disease. We've discovered new and effective ways to communicate with one another, to continue medical education through virtual meetings, and to schedule research activities during this period. 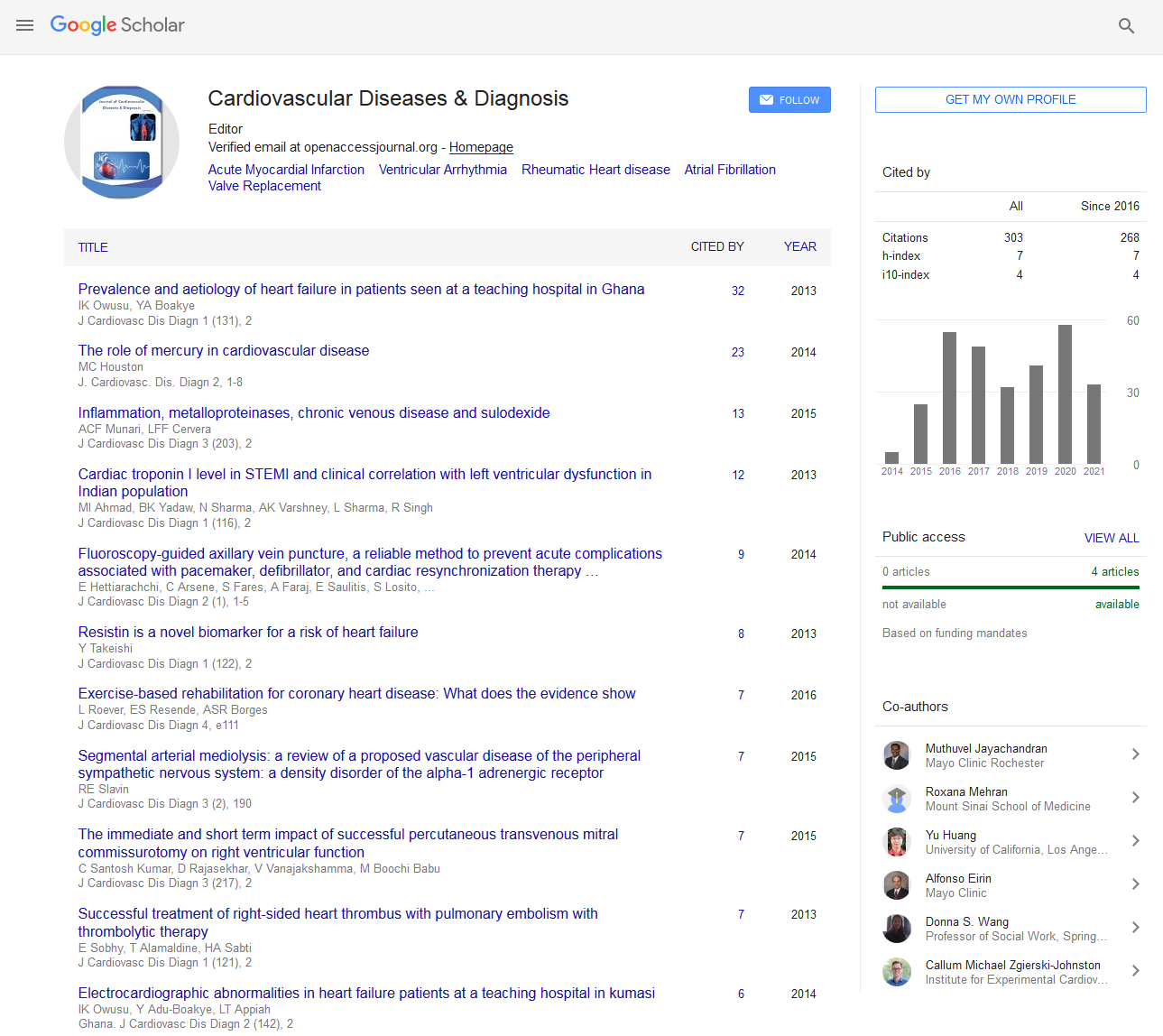