Revisiting the Hominin Phylogeny: An Alternative Introgression Scenario to Reconcile the Uniparental and autosomal DNA Topologies

Ancient DNA has given a new vision to the recent history of human evolution. For example, it has allowed establishing the phylogenetic relationships among modern and archaic humans as the Neanderthals and Denisovans. However, introgressive hybridization between these lineages has produced autosomal based relationships that are in disagreement with the topologies obtained from non-recombinant uniparental markers. In this case, it is the congruent phylogeny obtained from the Y-chromosome and mitochondrial DNA sequences which gives the true historical branching order of these human lineages, shedding light on an alternative hominin evolutive scenario in which humans and Neanderthals are sister subspecies, the Sima de los Huesos specimens are the result of hybridization between evolved erectus and the ancestor of Neanderthals, and Denisovans represent one of the worldwide synchronically evolved erectus subspecies.

A Short Note on Bacterial Genomes

An Overview of Macroevolution

Phylogenetic Analysis and it's Applications 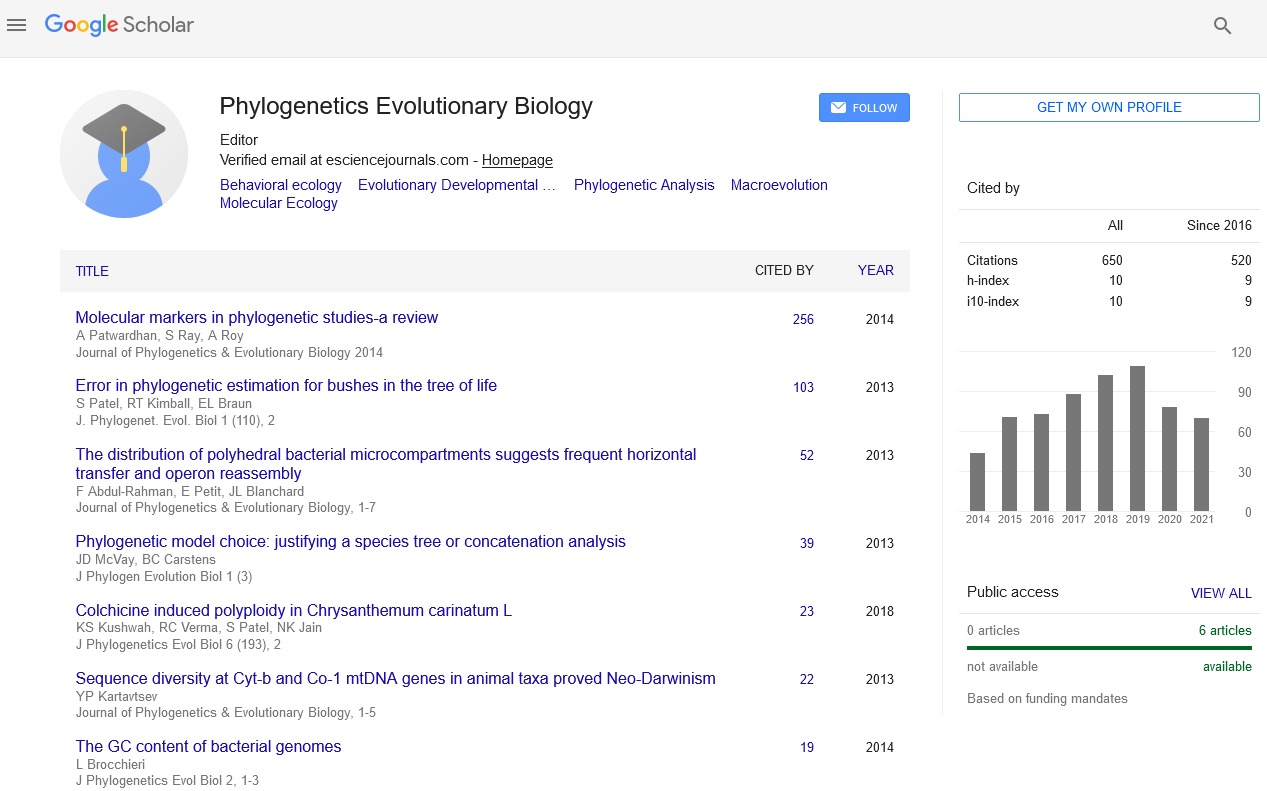